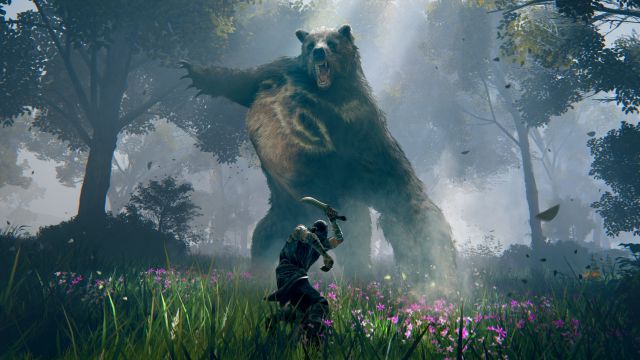 Elden Ring: The FromSoftware title receives an update that improves gameplay stability and fixes some bugs on PC, PlayStation, and Xbox. FromSoftware has released the 1.03 update for Elden Ring on all platforms. Bandai Namco Entertainment informs through its official website of the arrival of this patch, now available for download on PlayStation, Xbox and PC consoles, which corrects some reported errors and improves the stability of the game. Let’s take a look at all the new features included.

According to the information, these are the six great additions of Elden Ring patch 1.03; that apply to PS4, PS5, Xbox One, Xbox Series X|S and Steam versions.

Added a feature to record a character’s icon and name on the map when you encounter that character.
Added Jar-Bairn character.
Added new quest phases for the following characters: Diallos / Nepheli Loux / Kenneth Haight / Gatekeeper Gostoc.
Added some summonables in different situations.
Increased the number of object patterns that can be imitated when using Mimi’s Veil.
Added night background music for some open world areas.
Ash of War Laceration: Its damage is lowered and its charge is increased.
Mimetic Tear Summon: Its damage is reduced and its patterns change.

Apart from these changes and fixes, Elden Ring patch 1.03 fixes dozens of bugs (you can check the full list here) to improve the gaming experience. For example, the drop rate of the Smithing Stone from some enemies has been increased; the effectiveness of shields; the damage of Spark Aromatic/Poison Spraymist items or the effect duration of Uplifting Aromatic/Ironjar Aromatic items.