Home Entertainment Elden Ring Is Updated To Version 1.02.1 On PS5 And PC: Patch... 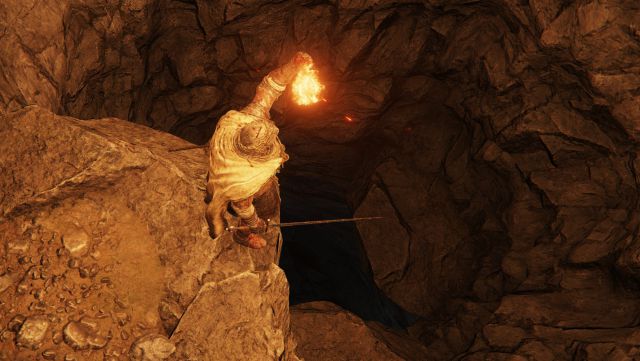 Elden Ring: The FromSoftware and Bandai Namco title receives a patch that corrects some issues reported by the community. Now available. Elden Ring has received patch 1.02.1 for PC and PlayStation 5 consoles. After completing its first weekend, the FromSoftware and Bandai Namco title continues to gain fans, players who gradually enter the exciting Middle Lands and who have identified some issues that can be corrected by updates. However, some of these inconveniences have now been resolved.

Elden Ring update 1.02.1 is now available on PlayStation 5 consoles and PC; the latter especially criticized by players for certain stuttering problems (sudden momentary stops in the rate of images per second). The Japanese study will continue to investigate all these commitments. Meanwhile, these are the improvements applied with the arrival of the new patch, published this February 26:

Improvements for Elden Ring on PC