Home Entertainment Elden Ring Is The Best-Selling Game Of 2022 In The US.

Elden Ring: The game directed by Hidetaka Miyazaki and developed by From Software has been released in style. Elden Ring has not only smiled on good reviews from the press, but also sales. From Software’s video game has debuted with excellent numbers, also in the United States, where it has become the best-selling game of 2022. According to analyst Mat Piscatella, Hidetaka Miyazaki’s work has emerged as the best premiere of last month’s February, how could it be otherwise.

Sales at launch were the second highest in 12 months, only surpassed by Call of Duty: Vaguard, which was released last November. After a month on the market, Elden Ring is the fifth best-selling game in the period of a full year (until February 2022). It has been a leader on Steam and Xbox, while on PlayStation it has positioned itself in second place. Sales in Spain have also been good.

Another of the important video games of February 2022 has been Horizon Forbidden West. The production of PlayStation Studios and Guerrilla Games has been number 1 on PS4 and PS5, but has not managed to reach Elden Ring in the global calculation, although it is in second position. In addition, the dollar sales determine that the PlayStation 5 version has set a new sales record on Sony’s next-generation console.

Elden Ring is an action and role-playing adventure in the purest Souls style. Written and directed by Hidetaka Miyazaki, From Software has had the collaboration of George R.R. Martin, the author of A Song of Ice and Fire. As the writer himself has explained, his role has been “small” and he has focused on certain aspects of world building, so he has not collaborated in writing the scripts. 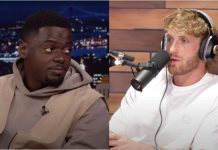 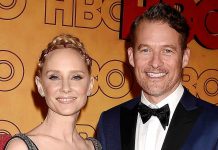 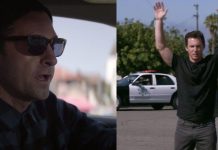