Home Entertainment Elden Ring: How to find (and win) Morgoth, King of Omens 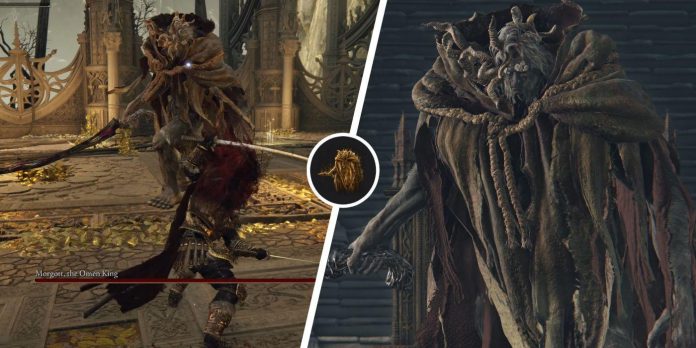 Morgott, the King of Omens, is a demigod boss in the Elden Ring, whom the tarnished pilgrims must defeat in order to gain access to the mountain peaks of the Giant region in the Midlands. Since Omen King is the last boss of the Royal Capital of Leindell, players are advised to reach at least 75-80 levels before attempting to confront this opponent. For defeating Morgoth in the Elden Ring, the winners will receive 90,000 runes, the Great Rune of Morgoth and the Memory of the King of Omens. The Great Rune of Morgott can be equipped to raise maximum health by 25%, and the Memory can be exchanged for Enya in the Fortress of the Round Table to unlock the Cursed Sword of Morgott or the Royal Omen Byrne.

To find the King of Omens in the Elden Ring, players must walk from the Bastion of the Western Capital to the south and climb the giant branch of the Erd Tree. This branch will lead the players to the Airdtree Shrine, where they must meet and defeat Godfrey’s Golden Shadow. After that, they can exit the balcony to the east, climb the inclined branch and walk along the path to the queen’s bedroom. From here, the Tarnished One can climb the southeastern staircase to the Ancient Throne, where they will fight Morgott.

To defeat Morgoth, the King of Omens in the Elden Ring, the Tarnished are first advised to purchase the Shackles of Margit, a tool that Patch sells for 5,000 runes in the Cave of Gloomy Water. Those who play with other summoned allies can use Margit’s Shackles as a control to make Morgoth vulnerable for a short time, or they can use it to stun the Omen King before he launches a devastating attack. Melina’s summoning is also a great strategic choice for additional support in this challenging boss battle.

Morgott, the Omen King, fights the boss in the Elden Ring

Like Margit’s mechanics, Morgott likes heavily delayed attacks on his targets. During the first phase, almost all of his attacks have a delay, which confuses the fighters when they need to dodge. Unfortunately, it is impossible to study his attack patterns without experience. However, players can alleviate their suffering by equipping their primary or secondary weapons with the “Bloodhound’s Tread” — the “Ashes of War”, which provides a large window of I-frames compared to the default roll evasion. However, the main goal is to be patient when Morgott attacks. Hitting back after completing a boss combo is the key to dealing damage without punishment in the process. Bleed builds work wonders in this fight, as only a few hits result in a significant loss of blood from the boss.

When phase 2 begins, step aside to allow Morgoth to complete his big AoE blast. At this stage of the battle, he will begin to cover his sword with blood, after which he will perform one of two attacks. The King of Omens will either perform a quick lunge or a normal slashing blow. Since these two specific attacks are very predictable, they give players great moments to retaliate. If the Tarnished One ever feels that Morgott’s combos are getting out of control, use the Ashes of the Bloodhound War in the Elden Ring to move some distance away and heal. Finally, joining allies in battle will undoubtedly make the fight more manageable, but it will also make Morgoth’s set of moves more unpredictable. Therefore, those who want to fight alongside other players are encouraged to use ranged attacks or spells for a more manageable combat experience. 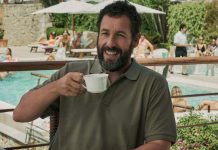 Adam Sandler became a father himself, but this week he paid tribute to his father 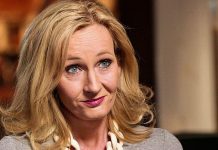 J.K. Rowling was convicted of faking an interview with the President of Ukraine 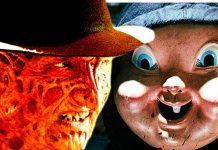