Home Entertainment Elden Ring Hides A False Wall That Is Discovered With More Than... 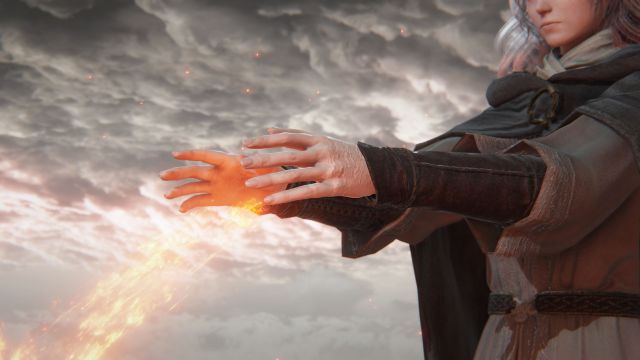 Elden Ring: A user on Reddit has discovered that there are false walls that are only revealed after multiple hits and not after one, as is usual in the From Software series. Elden Ring continues to offer surprises of all kinds three weeks after its release. The new From Software game, which is the culmination of Miyazaki’s Souls idea and his team, turns out to have more than one secret that will make people talk. The last one, this one that a Reddit user has discovered in which it looks like a false wall -something usual in the saga- is only discovered as such after more than 50 hits.

The usual thing in false walls is that with a single blow or with an impact of the character rolling towards them -some are where we cannot use weapons- they reveal a new secret path that we did not know, but in this case, which is where the Volcano Mansion, the user has given more than 50 hits so that it has finally been discovered. You can see it in this clip:

apparently some fake walls in Elden Ring take multiple hits to reveal, and oh my god this changes everything
(clip from user teristam on r/eldenring) pic.twitter.com/Jt8MNUDY0j

Unfortunately, the path that opens this wall does not have much breadth because it connects with a place that is easily accessible and that has surely been previously reached. In fact, there are not a few players who suggest that maybe it is a developer error and not a secret prepared for us to think that there are more walls like the one we have seen.

The From Software game has sold more than 12 million units during its first weeks of life, exceeding the 10 million that Dark Souls 3 needed in five years, and it seems that it will not take long to see it surpassing the entire saga if it continues to This rythm. The game is still one of the most played on Steam after these weeks of life and remains one of the best scores of recent times on Metacritic with a 96 out of 100. It was recently updated with changes in different weapons and improvements.