Home Entertainment Elden Ring has been postponed: Here is the new date! 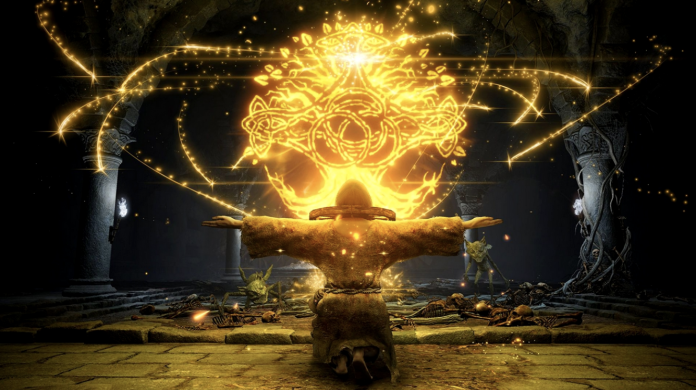 FromSoftware and Game of Thrones creator George R.R. Elden Ring, developed in collaboration with Martin, has been delayed. Here is the new release date…

Elden Ring, developed by FromSoftware, known for productions such as Sekiro: Shadows Die Twice, Bloodborne and Souls series, has been delayed.

According to the official statement made through the game’s official Twitter account, Elden Ring, which is planned to be released on January 21, 2022 under normal conditions, will meet the players with a delay of only one month.

The game, which is one of the most anticipated productions in the game world of the last period and developed by the famous game director Hidetaka Miyazaki, will be released with a one-month delay. According to the statement made by FromSoftware’s official Twitter account, the game needs another month of development to meet the expectations of the fans.

Here is the statement made by the producer:

“Elden Ring will be available on February 25, 2022, due to rising expectations for the game’s depth and strategic freedom. Thank you for your trust and patience. We look forward to seeing you experience the game in the closed network test in November.

Some tests are overcome by working together. Register before November 1st and get a chance to participate in the closed network test of the game.”

According to the statement made by FromSoftware, the game will also have a closed server test for a short time. In this way, both the players will have an idea of ​​how the production will look at the exit, and the producer team will be able to check the status of the servers. You can also click here to register for this closed test.

In light of the latest information, Elden Ring will be available for PlayStation 4, Xbox Series X|S, PlayStation 5, Xbox One and Microsoft Windows players on February 25, 2022. So what do you think about this short delay? Do not forget to share your views with us. 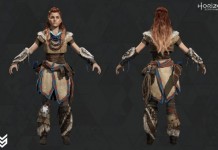 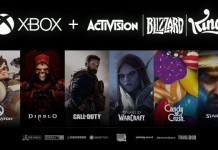 Call of Duty: How Much Money Would PlayStation Lose If It Lost The Saga? 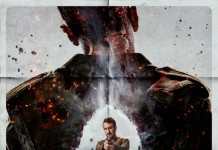 Malnazidos: Trailer With Zombies, Gore And Fun In An Alternative Spanish Civil War