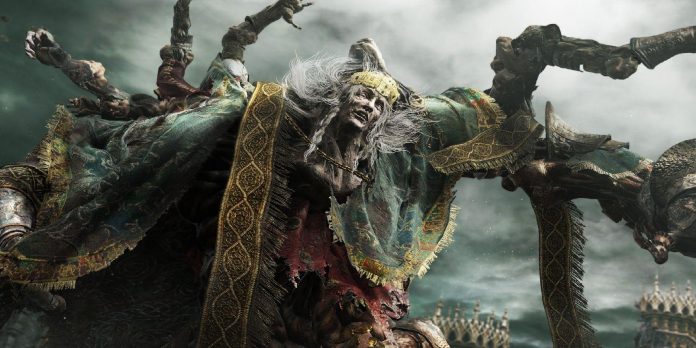 Elden Ring receives the “Game of the Year” award from the Japan Game Awards, a show held as part of TGS 2022. It’s no secret that Elden Ring has become one of the most notable releases of 2022 for many gamers. Having received amazing sales figures and critical praise, many even in the first few months of this year believed that Elden Ring should be the game of the year. The game was developed by the famous developer FromSoftware, previously known for his Dark Souls trilogy and other hits such as Bloodborne and Sekiro: Shadows Die Twice.

Elden Ring marks FromSoftware’s first attempt to create a truly open world, allowing players to navigate the Lands Between in any way with minimal restrictions. Star reviews of Elden Ring praise everything from the atmosphere and narrative created in this open world, to the knowledge created by series creator Hidetaka Miyazaki and George R. R. Martin, to the challenging fights that prove incredibly frustrating and rewarding.

All these factors combined to make what many consider to be the game of 2022. Now the Japan Game Awards have recognized Elden Ring as such an impressive game. The award ceremony first began in 1996 and has since celebrated achievements in the Games. FromSoftware received the Grand Award, which is equivalent to the Game of the Year according to the Japan Game Awards. Then the developer Elden Ring announced the victory on Twitter, thanking the community for the game.

Fans in the comments to the FromSoftware message on Twitter congratulated the company on its victory, but then asked for some news about the Elden Ring DLC. Given that Bandai Namco and FromSoftware have scheduled a show at the Tokyo Game Show this year, many fans have their fingers crossed that some form of Elden Ring DLC will be announced by then. It is already believed that from the leaks that appeared a couple of months ago, additional content for the Elden Ring can lead players to the Badlands.

Regardless of whether the Elden Ring DLC is announced soon or not, it is likely that many will see the latest FromSoftware game appear at several other gaming shows. There are several games that can deprive Elden Ring of a potential victory in the “Game of the Year” that is still ahead in 2022, for example, God of War Ragnarok, which recently demonstrated a completely new look at its history. In addition, earlier this year, Horizon Forbidden West, released at the same time as Elden Ring, won the award for best game.

Constantine’s sequel is in the Works with Warner Bros, Keanu Reeves...