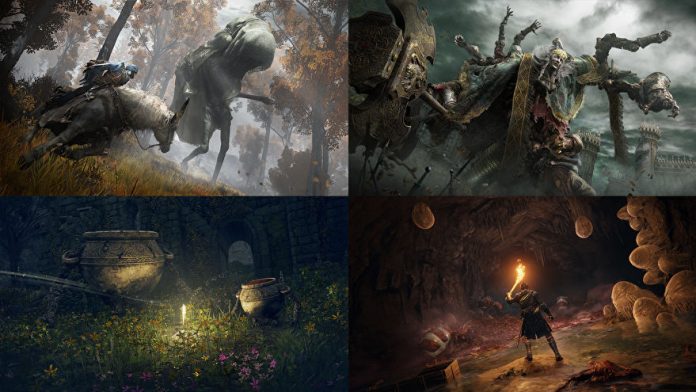 Elden Ring, the first trailer has finally arrived. Prepared in collaboration with FromSoftware and the author of the Game of Thrones series, George R. R. Martin, Elden Ring is among the highly anticipated games of the upcoming period. While the first trailer of the game was released as part of the opening event of Summer Game Fest, the release date was also announced.

The game will meet with players on January 21, 2022. Elden Ring will be available to play on PS5, PS4, Xbox Series X/S, Xbox One and PC. Publisher Bandai Namco has announced that the Xbox version of the game will support Smart Delivery, and those who buy the PS4 version will be able to upgrade to the PS5 version for free.

Announced at E3 2019, the game’s first trailer shows off a pretty heavy amount of PvE magic and swordfighting. It is also possible to see fantastic landscapes while walking around on horseback in the video. The game looks like Bloodborne and Dark Souls fans will like it.