Home Entertainment Elden Ring Details What Their World Will Be Like: 6 Main Areas 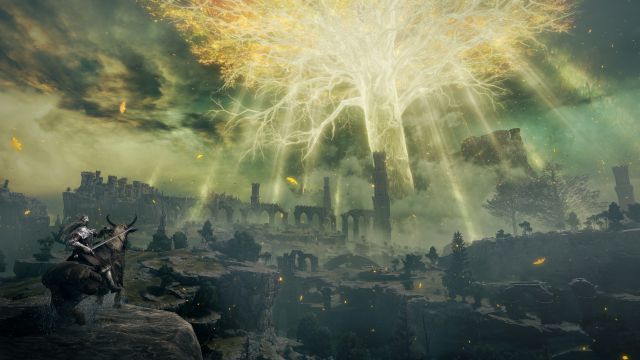 Miyazaki explains that the Midlands, as the playable portion of the Elden Ring is called, is made up of “six major areas” that correspond to the domains of the demigods, the key characters we saw during his trailer (which you’ll find at the top of this trailer). News). The director expects the players to enter “in a specific order”, but it will not be imposed. You will be able to access any area in the order you prefer and in the way you want.

“We want to give complete freedom to explore and progress through the levels through the Midlands; there are a lot of different ways. You will not be able to access all of them from the beginning, but there are several ways to approach them. And there is a lot of freedom about what order to face the different areas ”, Miyazaki points out. Given the distances that there are, he confirms that there will be a fast travel system to cover “great distances”.

Given the sheer scale of this new world, the team didn’t want to throw the player out into the world and make him feel lost. During the beginning we will find “elements as a guide” that will take you along the main route, but you can choose not to follow it and explore at your choice. “We wanted to focus on a design that caters for that great level of freedom, that free order to progress through the world – that would give the same order in which you take the different areas, bosses and how you approach them. You may find yourself at times where you are in a couple of areas against your will, but there are a lot of avenues to explore and approach situations, ”he says.