Home Entertainment Elden Ring Debuts In A Big Way In Spain And Exceeds The... 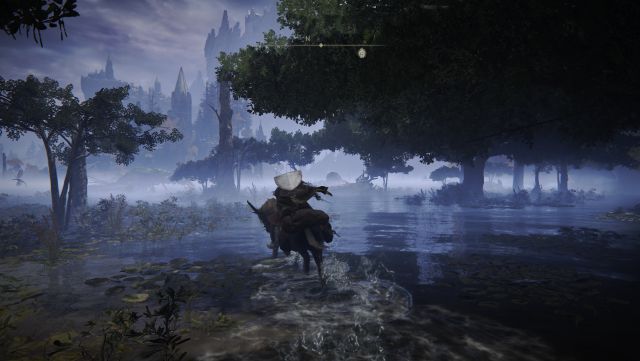 Elden Ring: The title from FromSoftware and Bandai Namco signs an encouraging premiere, surpassing previous episodes of Dark Souls and other recent great AAAs. Elden Ring has spread its international success to the Spanish market. The long-awaited new video game from FromSoftware and Bandai Namco Entertainment has sealed its name in the select group of successful video games with no less than 60,500 units sold in its first week on sale. Available since last February 25, in just three days (week 8, which runs from February 21 to 27), the title has surpassed the debut of any other title of the Japanese firm to date in Spain.

The information, advanced by the GameReactor colleagues, explains how that amount has been distributed by platform. Elden Ring is available on PlayStation, Xbox and PC consoles, but if we stick to consoles, it is on PS5 where the most copies have been sold directly to the user, with no less than 27,000 copies of the 60,500 registered units. Horizon Forbidden West, another of the great releases of February, managed to sell 43,000 units in its first week on PS5 and PS4.

In other words, we are facing the second best-selling video game of the year 2022 in its debut in Spain; only behind Pokémon Arceus Legends (140,000 units in its debut), which even with the exclusive status of a single platform, Nintendo Switch, showed off its commercial power. All in all, Elden Ring is already, in three days, the third best-selling video game so far this year in the homeland; behind only Pokémon Legends Arceus (185,000 units) and FIFA 22 (71,000 cumulative copies).

The FarmVille legend returns! Here is the new trailer