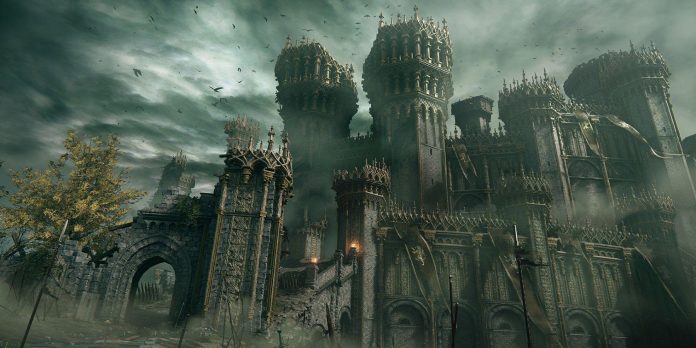 Elden Ring has a powerful and diverse musical accompaniment, and the composer of the game Tsukasa Saito told which track he likes the most. Elden Ring, released at the beginning of the year, has become one of the best-selling games of 2022 for many reasons. Although gamers often talk about diverse and challenging boss battles, as well as the open world of Lands Between, her music is another piece of the puzzle that makes the title stand out.

Due to the popularity of Elden Ring, many gamers have already heard most of the music written by Saito. From the more ambient tracks used during exploration to the intense boss fight themes found in the Elden Ring, there is no shortage of music written for Lands Between. In fact, gamers are getting a new way to listen to the 67-track soundtrack to the game, since it was recently available on streaming services.

In a PlayStation blog post on September 9 dedicated to the release of the soundtrack in streaming mode, Tsukasa Saito spoke about his experience writing music for Elden Ring. In particular, the composer told about his favorite track in the game, which eventually became the title theme called “Elden Ring”. According to Saito, this song was the one he “most emotionally attached to” when writing music for Elden Ring.

Saito not only noted that the title theme is his favorite track, but also spoke in detail about the composition of the song. In a blog post, he said that the main problem when creating the theme was that “it is necessary to present the game in its entirety.” In addition, he stated that he wanted the song to seem unique compared to what could be heard in previous FromSoftware games. Saito said that this piece of music was a “powerful guiding pillar” that helped guide the music to the rest of the soundtrack.

In addition to this song, the composer described in detail another piece of music that was used in the Elden Ring. Named “Song of Honor”, Saito said that this track can be heard at Redmane Castle before the Radahn Festival. Interestingly, this track was an example of how the composer had to adapt while composing, as he noted that the song was originally intended only for choir members. However, Saito changed it to include a brass section because he realized that “the gathering place of many mercenaries and soldiers would not necessarily be filled with skilled singers.”

It’s interesting to hear the opinions of some of the creative visionaries behind the Elden Ring. Time will tell what other music Saito will compose for the continuation of the series. If, according to rumors, the DLC for Elden Ring eventually comes out, perhaps fans will hear more songs created by the composer in the open world Lands Between in the coming months.

Yip Man 2 Donnie Yen has a secret relationship with Jet...