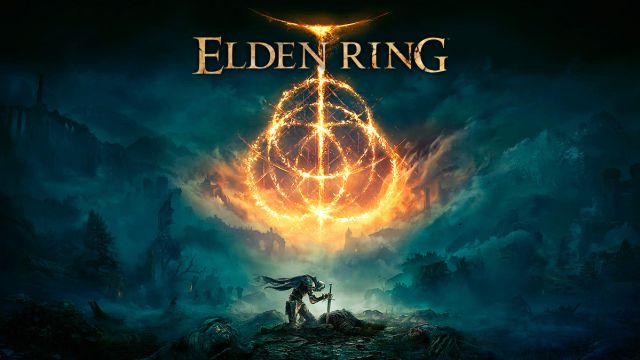 Elden Ring: After a week with the new From Software, we touch the end with our fingers. The analysis will have to wait a bit, but we already guarantee you something good.
Today, February 23, we had permission to publish the Elden Ring review starting at 4:00 p.m. Unfortunately, and as you may have already deduced from the title and the absence of a note, it will not be the case. Because despite immersing ourselves in a practically limited loop of play, eat, play, sleep and play again since we received it last week, From Software’s new opus still has challenges to overcome and secrets to uncover. At the time of writing these lines, the counter of our game already exceeds 75 hours of play and the final boss – at least, we think it is – is a few steps away, but the adventure is far from over.

Because the latest from Hidetaka Miyazaki, director of Dark Souls, Bloodborne and other titles for which there are plenty of presentations, is an epic of incomparable scale, more overwhelming with the passing of the hours than during the always promising —but rarely so compliant— beginning . Elden Ring is not only the company’s biggest game, it is by a huge distance, only understandable after spending literal dozens of hours on it. Castles and swamps, beaches and mountains, cities and dungeons; its open world is responsible for collecting, honoring and subverting the environments through which the studio has moved so comfortably these years, only now in a colossal space in which to ride and savor a kind of freedom at times overwhelming.

The world of Elden Ring is not one dominated by the icons and quests of an Assassin’s Creed or The Witcher. Nor is it one that indicates with the clarity of Breath of the Wild the location of its main targets. Despite the obvious change in format, it is still a Souls. This is, a game full of mysteries and discoveries; of characters who speak between enigmas; of unattainable places unless we find the right route, not always so obvious. It is not a simple open space to distribute things, it is a work of playable engineering that twists in all directions, changes height, environment and type of design at will, without losing coherence or ceasing to surprise.

There is always somewhere to go, there are always tempting structures on the horizon, and there are always enemies ready to sabotage our expeditions. Sometimes we end up in caves unimportant for the main development, but full of materials to improve our weapon or our spirits (useful summons for those who play offline); Other times, we go through a fortress full of enemies and traps thinking that one of the great bosses that the introduction talks about awaits us in the end, but the real reward is new weapons, spirits, magic or clues that point with the usual vagueness towards another address. The feeling of being lost is almost constant; but that of finding something of value, or seeing something new, too.

Free Fire Max: How To Download And Play for Free On...

Why fans want a Jackson and April spinoff soon