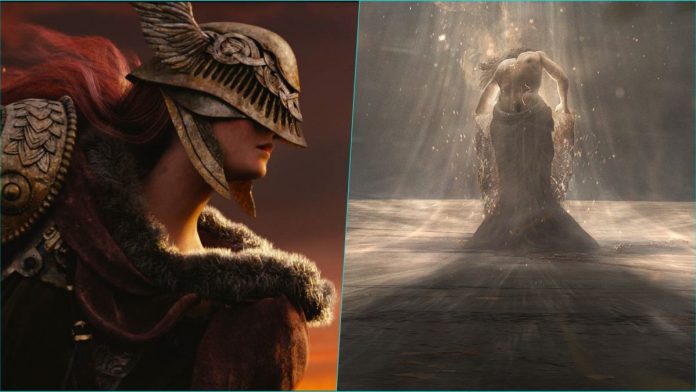 An artist who worked on the reveal trailer for Elden Ring shows off several discarded concepts. One was eliminated for being “too Dark Souls”.

Elden Ring, in development by From Software, appears in the hands of an artist who worked on his revelation trailer, back in E3 2019. Gabriel Björk Stiernström, currently lead concept artis at Goodbye Kansas Studios, shows several on his ArtStation profile concepts discarded from the footage.

Stiernström explains that Elden Ring was the first job he had when he arrived at Digic Pictures, the popular animation studio, in January 2019, that is, six months before his reveal. “To be honest, I had no idea what it was. I only knew that from Software was behind it and that it looked like Dark Souls, but it took me by surprise like everyone else when it was revealed at E3, “says the artist.

In the same description, he assures that this is “just a selection” of the work he did and the “heap” of concepts and suggestions that they made in Digic. “I have no idea what they mean, internally we made a lot of concepts and suggestions in Digic, but the last word was from Software,” he concludes, but not before making it clear that he “has no knowledge” about the game.

Nokia 1.4 on stage: here are the specs and price