Home Entertainment Elden Ring | A Fan Creates An App That Allows You To... 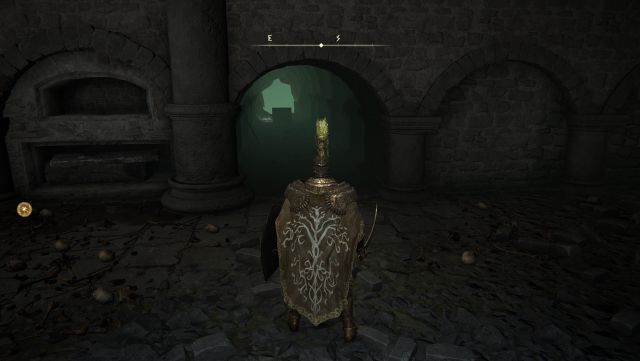 Elden Ring: Shattered Ring, available in the iPhone and iPad App Store, costs 2.99 euros and can be used with other video games. The exploration of the Elden Ring is giving a lot to talk about. Hidetaka Miyazaki’s work has amazed the press and players alike, to the point that in many cases it has acquired the status of a masterpiece. However, keeping track of the missions may not be so simple, since although it is possible to mark points on the map, it does not have a system as such. Shattered Ring, an iOS app created by Dachary Carey, claims to offer a solution to this problem (for some).

The application is only available in the iOS App Store, although its manager is exploring ways to make an adaptation for Android, as long as there is demand. For now, the app costs 2.50 euros in the Apple app store.

More features of the app

“Stop flipping through huge notebooks or losing all your notes while trying to keep track of your progress in an RPG,” the official description reads. “Easily save and search NPCs, world locations, and missions from your favorite RPG.” In addition to pointing out the location of characters and missions, it is possible to filter completed tasks, among other additional features.

Speaking to VGC, Carey has explained that he is not an iOS developer. “I write documentation for a living, but I wanted to enjoy playing this game so much that I developed my first app in order to overcome what I think is a huge accessibility barrier for a lot of casual gamers like me.”

That Miyazaki games are not “for everyone” is something that is heard frequently. From Software’s titles stand out for their difficulty, although as always happens in the industry, there are some who quickly master their mechanics and manage to complete the game at breakneck speed. The latest achievement of speedrunners? Finish it in just half an hour.