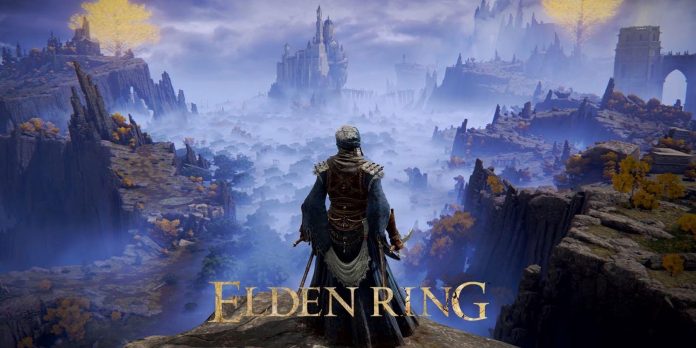 Elden Ring continues to surprise fans and keep them interested for hours on end, even months after the game’s release. FromSoftware developer makes sure that fans are satisfied with its latest release, regularly updating the game to keep up with the balance of weapons and bugs.

The most recent update fixes a lot of minor issues, and also fixes some things that weren’t exactly problems for the players, but will definitely improve the gameplay and make navigating this notoriously difficult game a little easier. FromSoftware has explained very clearly how it is changing the game and what it wants to do to make Elden Ring even better.

Why Elden Ring needs to improve the quality of life

Every FromSoftware fan knows that every title will punish them mercilessly, while providing very little explanation of the story or mechanics. Part of the fun in these games is figuring out how each one plays and discovering new story elements, weapons and abilities as the game progresses. However, there is a moment when players get frustrated due to a lack of information, and developers need to step in to further explain or concretize the concept so that players fully understand or appreciate the specific concept.

One of the biggest quality of life updates before this latest update came in the form of a map in the Elden Ring, which now displays the location of certain NPCs and merchants. While players really liked the idea of a simple map with or without small additional icons, unlike many open-world games recently, it got to the point where some NPCs got lost forever or had to be rediscovered if the player neglected them. remember where they were. For this reason, the developers decided to add markers for certain characters not in order to create more clutter on the map, but so that players would not miss important details.

FromSoftware keeps a close eye on its latest game, and many players discover various tricks and tricks that were not intended for the final version of the game. Several weapons, items, abilities, and enemies have been adjusted since the game’s release to ensure that no player has an unfair advantage over any opponents, be it another player’s invasion or a boss.

The official notes to the patch relate to several elements that the developers considered serious changes made in the update. The first one concerns the merchant Twin Maiden Husks in the lobby of the Round Table and his inventory, transferred to New Game Plus. Twin Maiden Husks sells items and materials for improvement, provided that the player first purchased a Bell Bearing item that matches the material. . These Bell bearings are hard to get because the boss enemies that hold them are very hard to defeat. That being said, the bell bearings are worth the risk, and now that they are transitioning through New Game Plus, players will only need to find a key item once to purchase upgrade materials in any New Game Plus promotion.

In addition, one of the items listed in the developer’s notes states that he added “an emphasis on the selection of the Sacred Jar and several other options that can be enhanced in the grace menu.” Although this change is not clearly indicated in the notes, Elden Ring players have found that the ability to improve the Sacred Vial is now highlighted by a dot if the player has an item needed to improve the vial. Although this is a subtle addition, it was probably included in order for players to be more aware of the key items in their inventory and be able to make the most of the Sacred Vial.

The latest major change is the addition of sound effects when other players’ summoning signs appear in the Elden Ring. This particular change may not seem as significant as the first two, but it can help new players notice the summoning signs and make it easier to play together by giving a beep to the main player when his partner places the sign. Ideally, this supplement will be useful, but may become excessive in areas with heavy traffic.

How Elden Ring’s weapons, skills and bosses are affected

As with previous updates, the 1.05 Elden Ring update contains many bug fixes for weapons and abilities that have become unbalanced or have been used in some way. Most of the changes affect cooldown or attack power in very specific circumstances that probably wouldn’t apply to a normal player.

However, some players have discovered that certain weapons, spells, or abilities can be used to effectively bypass invaders or enemy guards or completely destroy the boss outside the boss arena. The Frost Stomp skill was one of the first abilities that had to be abandoned because it turned out to be too easy to spam and use.

The Medium and Observer: going to the physical version