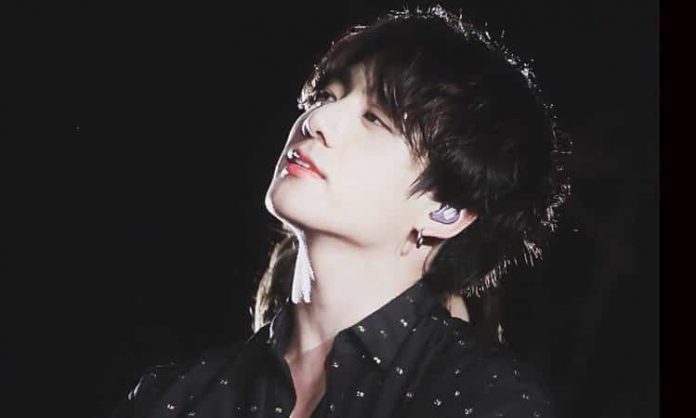 Previously, BTS’s Golden Maknae Jungkook surprised us with the release of the song, Still with you, during BTS FEST 2020 that […]

Previously, the Golden Maknae of BTS , Jungkook surprised us with the launch of the song Still with you , for BTS FEST 2020 was the gift of Jungkook to ARMY. Which was a Jungkook production with Pdogg . Currently it can be enjoyed on the Soundcloud platform.

Now, Won Hyuk , the lead vocalist and rapper of the K-pop boy group E’LAST posted a video of him singing “Still With You” in the car when it was raining. He captioned his post,

“Today, I sang” Still With You “in the car. It’s the song composed by Jungkook sunbaenim that I really like these days! […] It’s perfect for a rainy day like today ”.

Then Jungkook’s “Still With You” also went viral on TikTok, as the song had become popular audio and many posted their covers of the song. Not only that, many locals who are not kpop fans were asking more about the song when they first heard it, some even said they were drawn to K-pop after hearing the beautiful ballad.

A curious fact about this Jungook song is that Korean media previously reported that ‘Still With You ‘ surpassed one million views in just 28 minutes of its release. It remains the fastest song to reach 1 million views in Soundcloud history. 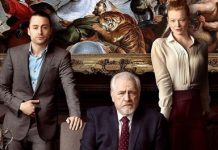 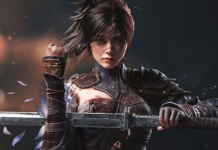 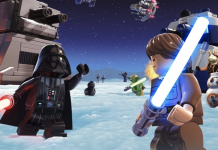 Animal Crossing Will Get More Free Content Later This Year

Such a bright sun: Sam discovers the truth about Eliott!