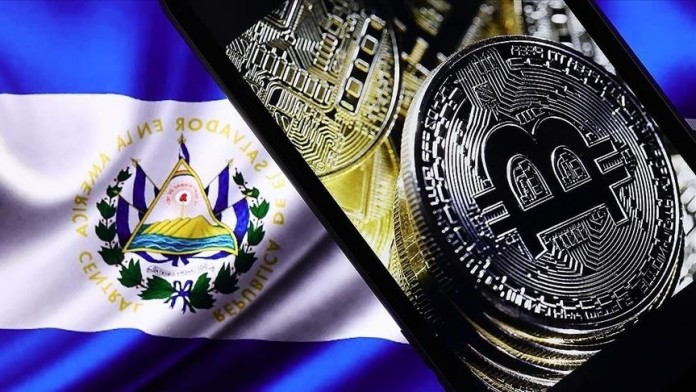 The Bitcoin bond, which is said to be issued this week in El Salvador, will likely be delayed. “We must also take into account international conditions to issue bonds at the right time,” said Zelaya,Minister of Finance. said.

Bitcoin bonds, which El Salvador’s Finance Minister Alejandro Zelaya previously announced will be issued between March 15-20, may be delayed.

Zelaya, in a statement to the local media, stated that the process may take longer due to external factors. “We cannot determine some market variables. The Russia-Ukraine war was not something we could foresee. In order to issue the bonds at the right time, we must also take into account international conditions.” said.

Zelaya said last week, “March 15-20 would be a good time to issue Bitcoin bonds.” had made the statement.

El Salvador, which made Bitcoin the official currency in September, has 1691 BTC in its treasury as of today. On the other hand, the country also mines Bitcoin using volcanic energy.

Bull And Bear Market: Bitcoin Losses After Panic Selling In 2022