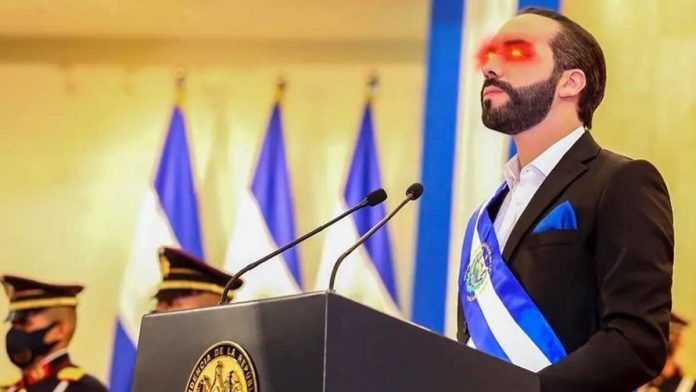 Bitcoin experienced a huge drop in a short time and El Salvador seems to have turned this into an opportunity. Chairman Bukele also emphasized that they buy from the bottom.

Bukele also made a reference to the IMF in the continuation of his statement. The President thanked the IMF for Bitcoin’s decline.

Bukele stated that the country currently has 550 Bitcoins.