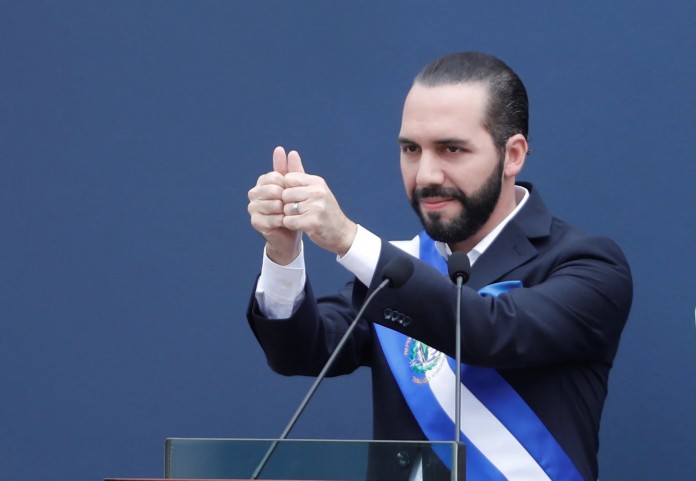 Despite the reactions from the world, El Salvador continues to maintain its Bitcoin policy in the same way. Recently, the IMF warned El Salvador about Bitcoin.

Another reaction to El Salvador came from the Governor of the Bank of England. “I am concerned that a country chooses Bitcoin as its national currency,” said President Andrew Bailey.

Whales Dive into Metaverse Coins Too: These 12 Coins Are On...

Shiba Inu (SHIB) Interest Is Increasing But Investors Should Be Careful!