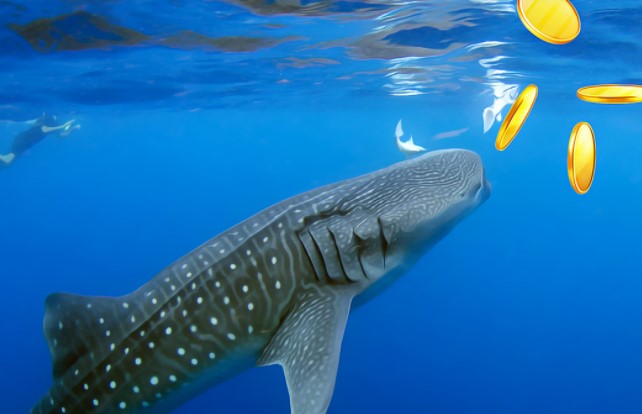 El Salvador President Nayib Bukele announced on Twitter that they had made an additional purchase of Bitcoin. El Salvador bought 21 BTC worth $1 million.

Despite various warnings from many global financial institutions, El Salvador, which accepted the leading cryptocurrency Bitcoin as the legal currency of the country in September 2021, gradually bought Bitcoin in various amounts in the process. In this process, El Salvador also experienced various technical problems with the Chivo wallet. However, El Salvador President Nayib Bukele, who stated that temporary technical problems were solved in a short time, mentioned that necessary steps will be taken, and also announced that they will build a Bitcoin city a short time ago.

El Salvador’s adoption of Bitcoin as a legal currency has drawn intense criticism over time from many financial institutions, including the International Monetary Fund (IMF). Moreover, these criticisms were not limited to financial institutions only. Vitalik Buterin, co-founder of Ethereum, also drew attention to the potential risks and stated that Salvadorans may experience various grievances.

Especially recently, with the ecosystem-based developments and the upward momentum in Bitcoin, as can be seen in the “Bitcoin fear and greed index”, the fear and anxiety in the crypto money market have decreased to some extent.