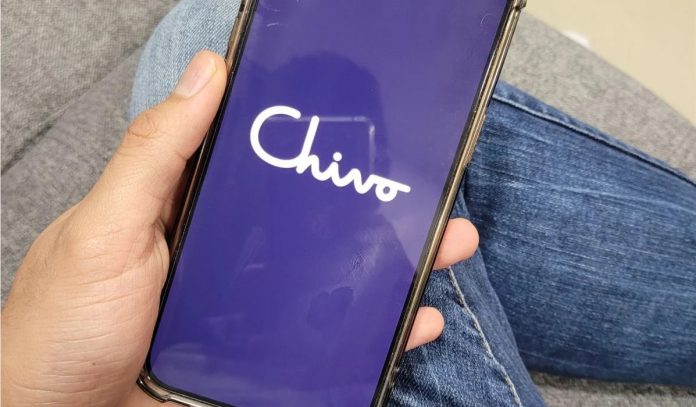 The Chivo wallet will support free transactions in Bitcoin and US dollars for individuals and companies.

Mexico-based crypto asset trading platform Bitso will provide core crypto services for Chivo. Bitso announced that it is working with California-based Silvergate Bank to facilitate dollar transactions. Additionally, he said the app will support automatic conversion of Bitcoin transactions into dollars, as well as withdrawing money from Bitcoin ATMs around the country.

While full details are yet to be finalized, it looks like Chivo may have a wider reach beyond El Salvador. In the announcement, Bitso said that people without El Salvador citizenship can access the app, and that the wallet supports payments from people and businesses “all over the world.”

Bitso, which has more than 2.75 million users, highlighted the importance of remittances in El Salvador. According to Bitso, with this move, expertise in other country markets will also improve. According to Bitso, their service enabled more than $1.2 billion in remittances between the US and Mexico in 2020 alone, reducing costs by 50-70% and shortening transaction times.

The region is home to several major migration corridors, and remittances to low- and middle-income countries in the region represent almost 20% of all remittance flows in the world.”

However, despite the fact that those who sign up for the wallet will receive $30 in Bitcoin, there are many question marks as to how many people will use Chivo in Al Salwadir. Some Salvadorans continue to protest the Bitcoin law.

ATH Sees Twice In A Week: What Is VeChain?