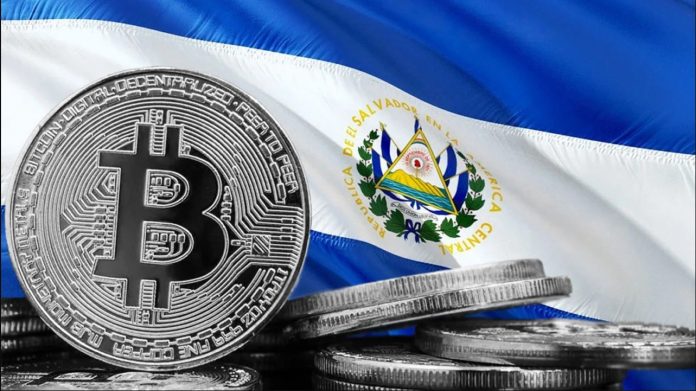 Javier Argueta, legal adviser to El Salvador President Nayib Bukele, said in an interview that businesses that refuse to transact with Bitcoin (BTC) and refuse to use the national Chivo wallet will face sanctions under the country’s Consumer Protection Law.

This statement by Argueta runs counter to an August 23 Twitter thread where Bukele made it clear that the use of Bitcoin would be voluntary:

“If someone wants to continue carrying cash, not gain customers with Bitcoin, grow their business and pay remittance commissions, they can continue to do so”

This contradiction was not ignored by the country’s opposition. FMNL party representative Anabel Belloso accused the government of lying.

El Salvador will be the first country to officially adopt Bitcoin on September 7.