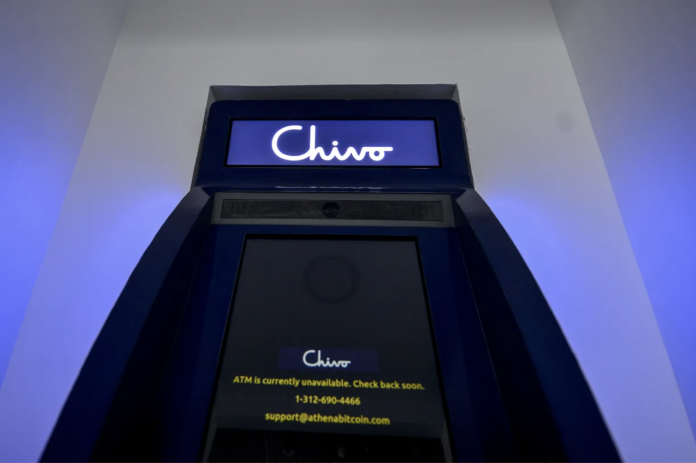 As of today, the Bitcoin law entered into force in El Salvador. And Bitcoin, along with the American dollar, has become the country’s official currency.

While the Bitcoin discussions continue in El Salvador, the populist president of the country, Nayib Bukele, seems to have fulfilled his promise regarding Bitcoin. Bukele, who tweeted 3 minutes before midnight with his country’s time, stated that his country would make history in 3 minutes.

President Nayib Bukele announced that they have purchased 400 Bitcoins, worth approximately $20 million, at today’s exchange rate.

Opposition to Bitcoin is also rising among the people of El Salvador. Supporters of Bitcoin argue that Bitcoin will make it easy and inexpensive for El Salvador citizens living abroad to send money to their country. Remittances from abroad account for more than 24% of the country’s gross domestic product, according to figures from the World Bank. In this respect, it is predicted that Bitcoin will make a serious contribution to the country’s economy.

This move from El Salvador is also expected to make it easier for its citizens to access financial services. The CEO of digital finance company Strike, which helps with the logistics of the new law, told CNN that more than 70% of the country’s active population does not have a bank account.

In addition to all these positive aspects of Bitcoin adoption, there are also some concerns in the country. Those who do not support Bitcoin think that a currency with highly volatile price movements like Bitcoin will harm Salvadorans and put the country’s economic balance at risk. Bitcoin broke its historical record in April, reaching the level of $ 65,000. However, after a few months, it lost its value in half and regressed to $30,000. Nowadays, Bitcoin has reached the level of $ 50,000 again with its upward movement.

It is thought that this move of El Salvador may also cause some economic sanctions to be imposed on itself. After this law, rating agency Moody lowered b debt rating. The International Monetary Fund (IMF) also warned El Salvador of the potential destabilizing effects of Bitcoin.

The law allows citizens to pay their taxes in Bitcoin and allows shops to display the price of Bitcoin. It is also stated that the money converted to Bitcoin will not be subject to capital gains tax. With this move, El Salvador becomes the first country to officially show Bitcoin on its balance sheet and declare that it has Bitcoin in its reserves.

After the law was passed by parliament in June, El Salvador has been preparing to support Bitcoin for months. Last month, 200 ATM machines were installed all over the country, enabling conversions between the country’s two official currencies. In addition, the country’s official digital wallet, Chivo, was launched. It was also announced that citizens who use Chivo will be gifted Bitcoin worth 30 dollars. The use of Bitcoin will not be made compulsory among the public.

Despite all these initiatives, it has been reported that not all businesses in the country are ready for change. The Financial Times learned that it interviewed 20 businesses in the nation’s capital, and only 3 of them were ready to accept Bitcoin. Others either have not started their preparations yet or are actively resisting the transition to Bitcoin. A survey by Central American University revealed that 70% of Salvadorans do not support Bitcoin as a legal currency.