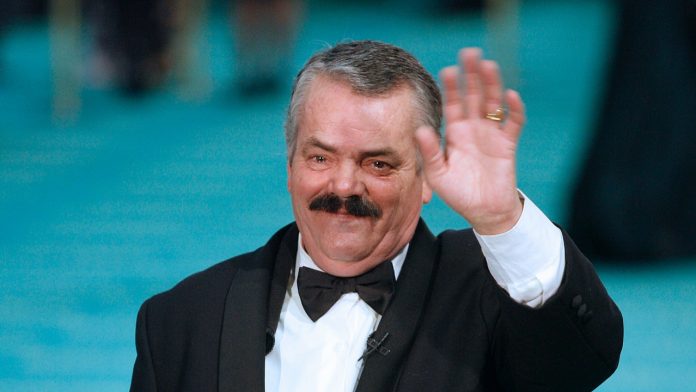 El Risitas, Spanish actor and comedian Juan Joya Borja, died at the age of 65 of his relapsing illness. El Risitas, which is used as a joke especially on the internet, is featured as the “KEKW” emote on Twitch. El Risitas appeared on a comedy TV show in 2007.

He caught the attention of many people with his stories and laughs. El Risitas grew up in the capital of the Andalusia region. Although he initially worked in kitchens and construction sites, he stepped into acting with his viral video. El Risitas was nicknamed “Giggle” because of his smile that went viral.

El Risitas’s biggest leap forward was its use in an American YouTube video. The video featured El Risitas as an Apple engineer and had a funny caption underneath. The video with “Apple Engineer Talks about the New MacBook Pro – RISITAS” quickly attracted attention. Famous for the video below, El Risitas went viral around the world.

ABC de Sevilla, a national news agency in Spain, announced on its official Twitter account that Juan Joya Borja died. El Risitas, who has been in the hospital since September 2020, allegedly had a leg amputated due to diabetes. El Risitas died yesterday due to his relapsing illness.

Meet the new agent joining season 6 of the Netflix drama

Meghan Markle: This event she missed in the royal family