Home Entertainment El Cochiloco will be Wolverine in the Marvel universe Joaquín Cosío, the actor who has participated in El infierno or The Suicide Squad becomes the new Wolverine in the new Marvel project

The new Marvel production stars Wolverine, one of its most legendary characters that the company owns. And, those who also remember him from video games like Marvel vs. Capcom 2. However, since Logan there had been no projects with this protagonist until now. And, who will give voice to him will be the Mexican actor Joaquín Cosío.

After PlayStation announced a new Wolverine video game, the expectation of a possible film or production grew in the fandom of this mutant. Fortunately, Marvel was already in production on The Long Night, a podcast that recounts some of the hero’s adventures in the world of Old Man Logan. 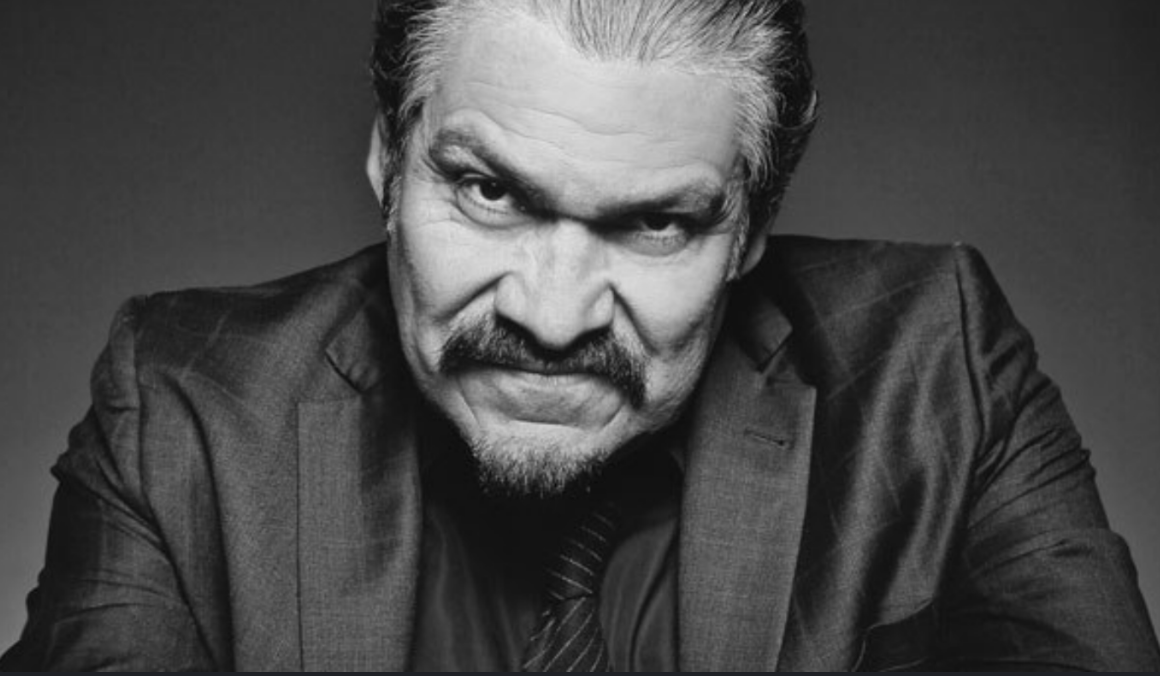 The premise of Wolverine: The Long Night is that a group of police officers from the fictional town of Burns, Alaska are on the hunt for a serial killer. And, the main suspect is Logan, who had escaped from society and lost his memories of him. In his Latin Spanish version, he will be acted by the actor Joaquín Cosío, known for his role as Cochiloco in Hell.

This important Mexican actor has also starred in the recent The Suicide Squad, so he is no stranger to the world of comics. And, the news that he will give voice to Wolverine in this project gives rise to this type of productions being adapted for the public in Mexico and Latin America.

And, if you want to listen to Wolverine: La Larga Noche completely in Latin Spanish, it will be available on podcast services like Apple podcast, so don’t miss out on this interesting and incredible production with the voice of Joaquin Cosío. 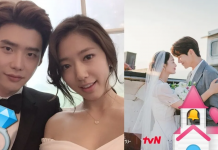 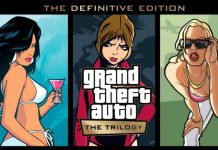 GTA: Rapper Dr. Dre Is Composing Music For A Game In The Series