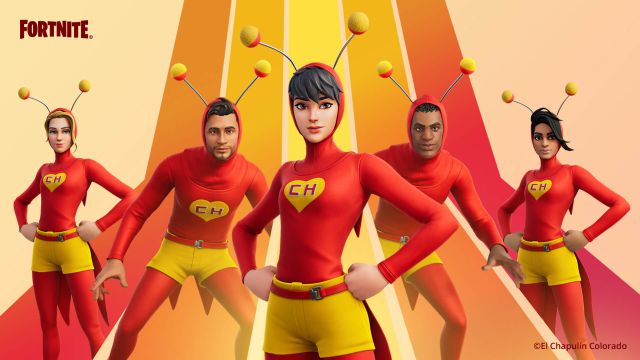 Epic Games announces a skin for El Chapulín Colorado in Fortnite. The mythical Mexican TV character of Chespirito is coming to Fortnite Battle Royale. Epic Games has officially announced the arrival of the El Chapulín Colorado skin to Fortnite, several hours after the content creators of this video game announced its arrival through teasers. El Chapulín Colorado is a Mexican television character, played by Roberto Gómez Bolaños, better known as Chespirito, and will finally arrive as a skin in Fortnite Battle Royale. Just below we tell you everything we know about this collaboration of Season 8 of the Battle Pass of Fortnite Chapter 2:

Below Deck: Why Captain Jason made the Right Decision by Firing...