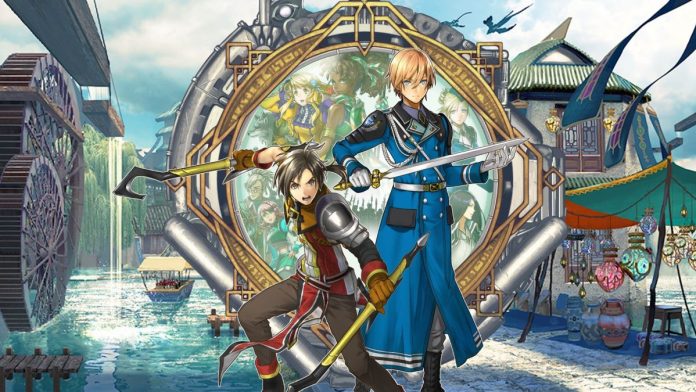 The Rabbit & Bear Studios project was successfully funded on Kickstarter last year. Now he has found an ally in 505 Games to publish it.

After many years without news, Suikoden fans received unexpected news last summer: Rabbit & Bear Studios, a studio formed by some of the ex-Konami members who participated in the creation of the beloved Japanese role-playing saga, was going to launch a Kickstarter campaign to fund a spiritual successor of his own. The game, titled Eiyuden Chronicle: Hundred Heroes, received enough support and will arrive in 2022 from 505 Games.

Released in the now distant 1995 – although it would not arrive in Europe until 1997 – the original Suikoden was one of the first outstanding JRPGs of the first PlayStation and was succeeded by a sequel that ended up establishing the saga, placing itself among the best exponents of both Sony’s console as of the genre more generally. Unfortunately, and despite a successful jump to PS2 through the third installment, Suikoden ended up adding to the list of RPG series that disappeared during the jump to high definition.

That is why it is easy to understand that, when last July creatives such as Osamu Komuta (director of Suikoden Tactics), Yoshitaka Murayama (writer of Suikoden I, II and III) or Junko Kawano (designer in the original) announced their intention to To create a spiritual successor, the fans were completely overturned: in just two hours, the Kickstarter project reached 435,000 euros, considering its initial goal fulfilled. An impressive figure, but dwarfed by the 3.8 million it ended up accumulating at the end of the campaign, and which made Eiyuden Chronicle the most successful crowdfunded game of all 2020 – and the third in the entire history of the page, only behind Shenmue 3 and Bloodstained.

Since then, Rabbit & Bear Studios have been working with the intention of meeting their goal of a launch in autumn 2022, but this week they broke a silence of several months to publish a video announcing their alliance with 505 Games – also a Bloostained distributor -.