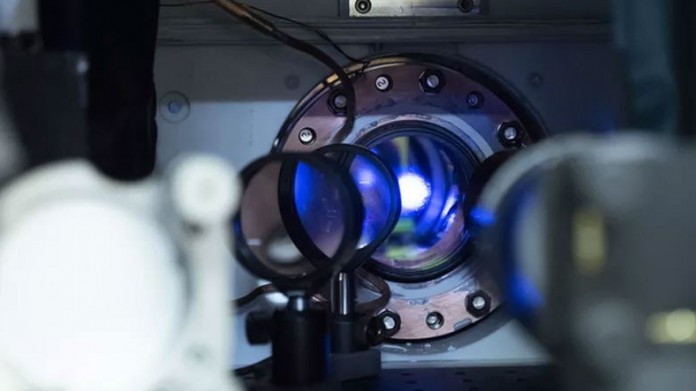 JILA scientists observed that two atomic clocks operating only one millimeter apart show different times. While the difference may not be as big as people can perceive, the work is of great importance for the future.

One of the most popular theories about time, a concept that our perceptions cannot grasp, is of course Albert Einstein’s theory of relativity, which points out that there is no absolute concept of time. While many discoveries have been made to support this theory, scientists recently made another discovery.

Scientists from JILA, who published their research in the journal Nature, were able to observe the so-called time dilation effect on the smallest scale ever. The effect was observed in two atomic clocks separated by only one millimeter, that is, the width of a pen tip. The running speed of the two clocks was also different, despite such a small distance.

This situation, which JILA scientists managed to observe on the smallest scale, was of course not large enough to be noticed by humans. The redshift measured across the two atom clouds was only on the scale of 0.00000000000000000001. Scientists stated that thanks to these results, 50 times more precise clocks were paved, and that the basic principles of the universe could be revealed in subjects such as quantum mechanics and general relativity, which has been researched for a long time.