Home Entertainment Eidos: “Guardians Of The Galaxy Humor Is Based On Characters Who Are... 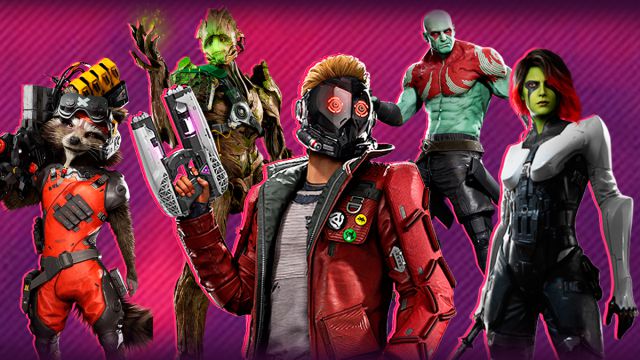 Eidos: We interviewed Jean-François Dugas and Patrick Fortier, creative director and gameplay director of the video game, respectively. In a distant galaxy, the universe lives oblivious to what happens on a small planet called Earth. There, among the stars, humans are small and insignificant, and the coronavirus has no name. On the contrary, in this more earthly place, more palpable for us, nations and societies have suffered the ravages of COVID-19, a battle that is still being fought and that has forced us to hold this interview through the Internet, like so many other From my Earth monitor, I glimpse Jean-François Dugas and Patrick Fortier, both responsible for Marvel’s Guardians of the Galaxy. For both the creative director and the gameplay director, the key to humor is that the characters are true to themselves, that they feel real.

The discussion is about the narrative and about the mix between humor and drama, which is more present in this production than ever. Fortier explains that the tone was achieved by observing the protagonists, instead of trying to force them as if this were “a mathematical equation” in which “you put a little humor here” or there. “You have to create situations in which they react naturally” so that there is “a true understanding of these characters,” he argues.

As this is their own creation (not based directly on any comic or movie), the developers had to explain the origins of the heroes. “This is not necessarily the purpose of the story, but we had to know where they came from, how they met and how they ended up working together.” After all, the Guardians of the Galaxy are a group of outlaws who eventually become a kind of galactic patrol.