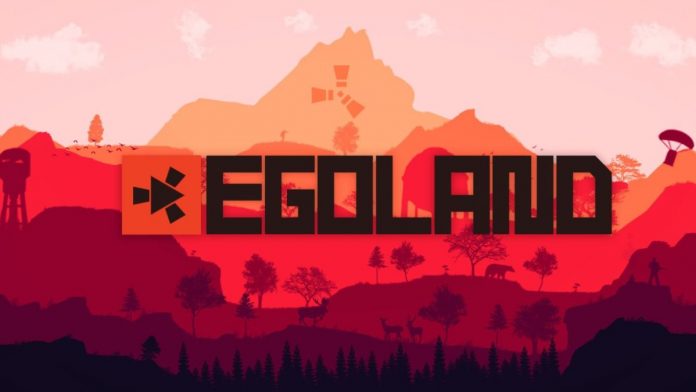 More than a million people followed the premiere of Egoland, Rust’s new server in which more than 60 Spanish streamers meet each other.

Although it came out in early access version back in 2013 and launched in February 2018, an earthquake shakes Rust these days. The game from Facepunch Studios, the creators of Garry’s Mod, has been chosen by the most famous Spanish streamers of the moment to host their new online adventures. Names such as Rubius, Ibai, Auronplay, Grefg or DjMariio will meet in Egoland, a server devised and managed by Alexby in which everyone will see each other and face each other. And when we say all is all. Look out for their impressive list of participants:

Egoland opened its doors yesterday, January 3, 2021, and it did it in style. Among all the streamers they added more than a million viewers, with half of them concentrating on the Auronplay, Rubius, Ibai and Grefg channels. Around 60 content creators were part of the premiere and managed to ostracize Rust, making it the title with the highest average viewership on Twitch in the last 24 hours, above titans of the stature of League of Legends, Fortnite , Among Us or even the channel “Chatting”. A first record day that was full of deaths, requests for help and search for tutorials. Not for nothing did we define Rust in our analysis as “the most visceral and terrifying survival experience on the market.” We will see if Egoland repeats the success of Karmaland, a server with which they tried to do something similar, but in Minecraft and back in 2019. For now some changes are being noticed with respect to that, such as the prohibition of using Discord and the possibility of obtaining all classes of chat information, without the need to role-play. Will we be experiencing the birth of the first great phenomenon of 2021?