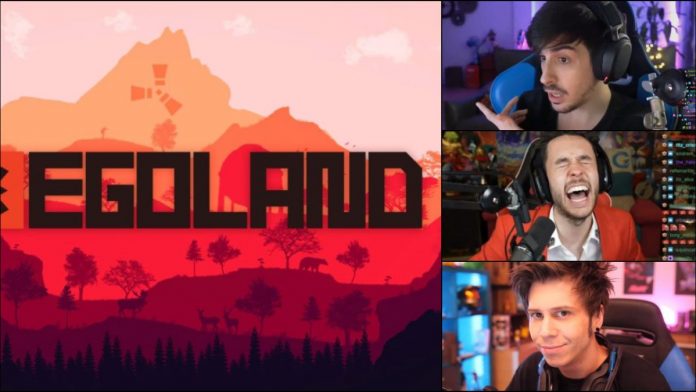 The server that has raised the Rust video game to success in Spain by content creators closes with strong controversies.

The well-known Rust server made up of a multitude of Spanish-speaking YouTube streamers and content creators, Egoland, will come to an end on February 3. The closing of this space will take place surrounded by polemics, discussions and discrepancies among its members; one of the triggers of this hasty goodbye for what was, with the figures in hand, a resounding success.

The meeting of influencers in Rust is over; a success in audience

There are those who called Egoland a reality show, as it was still a meeting point between stars of the video game streaming scene where they fought each other in a survival title. Ibai, Auronplay, Alexby11, StaXx, El Rubius, The Gefg… One month, in short, is what those discussions have endured.

On January 3, this server was inaugurated, which has 76 well-known personalities, collaborating with each other and violating from time to time some of the agreed rules. One of the most notorious clashes was that of The Grefg and El Rubius, which resulted in a head shot by the former to the character of the latter. Controversy, anger. All live.

Alexby11 has been the administrator of the site and, after a lot of anger, according to InfoEGOLAND, the end has already been dated. Players like Chuso Montero have said goodbye saying that “it was beautiful.” On his part, in a recent live show, Alexby himself has explained that his will was not to do “a very long series”, but rather a union meeting. With so many problems “it has been seen that it is impossible, as it is what there is,” he argued last night. Even Auronplay has given truth to the publication of InfoEGOLAND on Twitter.