Home Entertainment EFootball PES 2021 Mobile Will Update Its Squads Following The Delay Of... 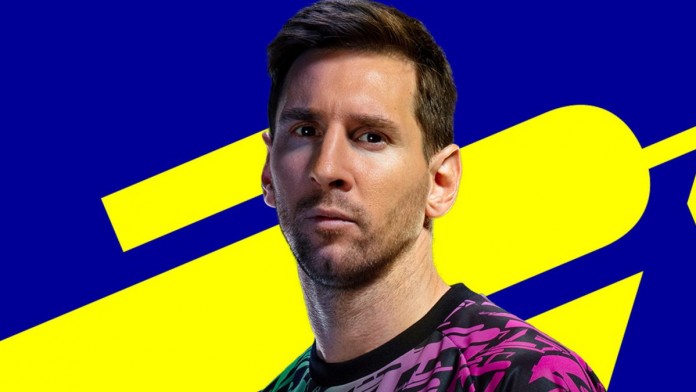 eFootball 2021: The game will continue to receive content while Konami works on the next game, which will not arrive until spring 2022. The eFootball 2022 soap opera is not over yet, but while Konami continues to work on improvements and the version for mobile devices, the Japanese company has decided to move the tab and update eFootball PES 2021 Mobile with this season’s player and club rosters. They have announced it through a statement on social networks, where they have also explained their plans regarding this title.

“EFootball PES 2021 Mobile will receive a new patch (v5.6.0) that will update the license data to reflect the new season,” they said on the official Twitter account. Although the eFootball 2022 patch is still scheduled for 2022, Konami ensures that they will release live updates and new POTW agents for the current video game.

In the thread of tweets they have listed all the changes that will be made in the game at the content level:

Update of available equipment.
Updating of player statistics and club information.
Update of some screens.
Updating of other data related to the new football season.

As an apology, they will give away 400,000 GP to all those who finish the tutorial before December 2.

“The entire team is fully committed to the big eFootball 2022 update, so we wanted to ask for your patience on this matter. In the meantime, we hope you continue to enjoy PES 2021. Please continue to support us with both PES 2021 and eFootball 2022. ”

The release of eFootball 2022 as a free-to-play title has been disastrous, to the point where Konami itself has had to apologize numerous times. As a result, all the content they had planned for November of this year will now be released in the spring of next year, along with the mobile version. It is also available on PS4, PS5, Xbox One, Xbox Series X, Xbox Series S, and PC.