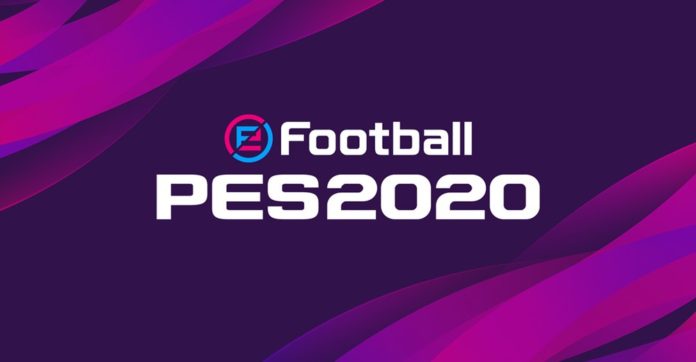 EFootball.open, formerly known as PES League, is an online PES 2020 competition for PlayStation 4 (PS4) and Xbox One. With the initiative, Konami sought to create an accessible league for all levels of players and give the opportunity to they compete against the best in the world in a ranking in search of prizes. With matches played every day, the 2019/20 season of the league started on December 9th and has its world finals scheduled for July 2020. Next, check out a guide with the rules, levels and calendar of the current eFootball season. open.

What is the mode?
As its name suggests, eFootball.open is a completely open league. Its registrations were released in December 2019 for any player interested in competitions, and it was closed on February 2. It takes place in MatchDay mode, one of the new features in PES 2020, and has a total of 10 clubs to choose from: Barcelona, ​​Manchester United, Bayern Munich, Juventus, Arsenal, Celtic, AS Monaco, Schalke 04, Boa Vista FC and Nantes. The club that the player chooses will be used throughout the competition.

Player performance is shown in the official league ranking, which is separated by clubs, player levels, platforms and regions. Each player’s score on the table is decided by the following criteria: wins, draws, defeats, goals scored and goals conceded. It is worth noting that only the scores made in the last 50 matches are counted in the final ranking of each participant

Levels
EFootball.open divides players into three categories: Basic, Intermediate and Expert. The levels are decided based on the performance of each participant in the online divisions on each platform and in each region, whether they are the Americas, Europe or Asia. With this accessibility, the variety and number of players in the league increases, in addition to its competitiveness.

It is worth remembering that only the players with the best performances in the league, those considered “Experts”, will be able to compete for the biggest cash prizes and advance to the next stages of the league, which would be the online qualifiers, the regional qualifiers and, of course, the final worldwide.

Calendar
The calendar released by Konami divides the competition between the online phase and the face-to-face phase. The online phase started with the qualifiers and ends with the online finals in March, which brings together only the top 50 players from each region and platform at the Expert level. The face-to-face phase begins with the regional finals in May, where three players per club from each region will be able to participate. Finally, in the world final, only three players per club, which will total 30 finalists, will attend. The prize for the big champion will be US $ 15 thousand (about R $ 74 thousand).

In the table below, see the complete calendar of the competition, when it started, what stage it is in and the date of the end:

Google Chrome will get a new feature soon