Home Entertainment eFootball 2022 Confirms The Date Of Its Patch: “It Will Only Fix... 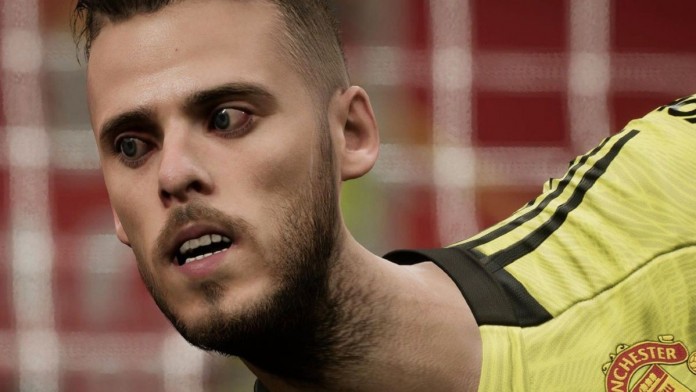 eFootball 2022: Konami’s football simulator has been released with serious problems, complaints and bad reviews from the press and players. The rebirth of the PES saga under the name of eFootball 2022 has not materialized with the expected success. In fact, the reaction of the players and the press has been totally opposite. The game has been released under the free-to-play model with a kind of demo full of errors, which soon hit the net in the form of humorous memes. Konami has got down to business and has started work on a patch, delayed until early November. Now, the Japanese have confirmed the final date, November 5.

However, this update will be focused solely on bugs, as stressed by Konami in its social media accounts. “Version 0.9.1 of eFootball 2022 will be released on November 5 for PC / consoles. This update only serves to correct errors ”, they explain. Patch notes will be available on the game’s website when the update is made available to players.

This update serves to fix bugs only, with detailed patch notes made available on our website at the time of release.

Thank you for your patience.

Fall update … on the way

The launch of eFootball 2022 occurred on September 30. Soon after, when criticism flooded Twitter and Facebook, Konami issued a statement to apologize. He promised changes and improvements for the future, although his plan has yet to be rolled out. We know the Fall Update should be out in November, promising to add hundreds of teams and the bulk of game modes. The version for mobile devices, meanwhile, is not yet dated.

In an official statement, Konami said that “the quality will be improved and the content will be added constantly.” For now, eFootball 2022 works as free-to-play, without the Pro Evolution Soccer (PES) brand as part of its name. The game, which is available on PS4, Xbox One and PC, has been built with the Unreal Engine graphics engine. Graphical enhancements for next-gen consoles are expected to be implemented in the future as well, although no dates have been provided.

LittleBigPlanet Servers Temporarily Shut Down Due To Recent Attacks