Home Entertainment eFootball 2022 Confirms The Date Of Its First Update After Its Complicated... 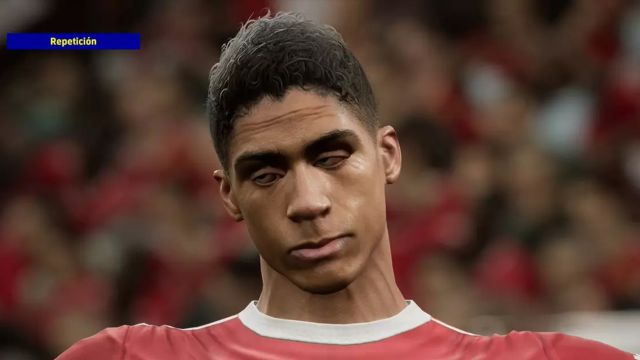 eFootball 2022: The new version of Konami’s football simulator will try to fix some of the problems in the title on all its platforms. The dream premiere of eFootball 2022 did not happen. Shortly after the free-to-play base version of Konami was made available to gamers, the internet was filled with memes and complaints. The review bombing reached levels that have made it the lowest rated title on Steam. Faced with this situation, the Japanese have apologized and promised improvements. Now, in a statement published on social networks, the company has announced that the first update is scheduled for October 28.

“Thank you very much for playing eFootball 2022,” they write. “We apologize for any inconvenience you may have experienced with the game. We are preparing the release of version 0.9.1 of eFootball 2022 for October 28 ”. And what is the purpose of the patch? To begin with, it will try to solve the errors already reported, but also those that are reported from now on. “We will inform you in more detail as we proceed,” while collecting data for future updates.

The first content pack will not be published until November

Complaints during launch have not only focused on game performance and bugs, but also on content. The first version that has arrived is a kind of demo, since it includes little content and only 9 teams. However, Konami has already clarified that the fall update will be available on November 11. It will include more than 600 licensed clubs and new game modes. For more information we recommend you read this news.

eFootball 2022 comes to replace the Pro Evolution Soccer saga, better known as PES. It can be downloaded for free on PS4, PS5, Xbox One, Xbox Series X, Xbox Series S, and PC. Soon it will also arrive on iOS and Android mobile devices, although the exact launch date has not been confirmed.