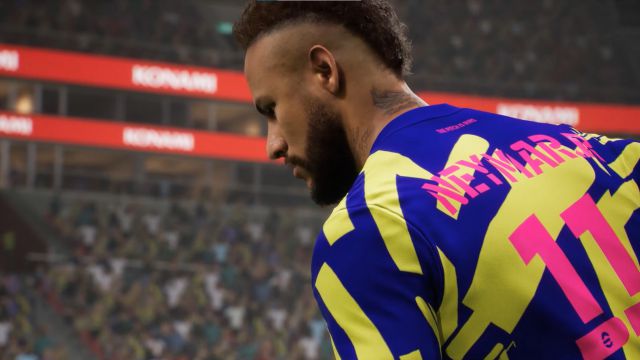 eFootball 2022: The game will be released under the free-to-play model in September, but its main content will be added in November. Konami recently announced the abandonment of the PES brand. Instead, the Japanese company will launch eFootball 2022, a product that will begin its journey on September 30 and that will work as a free-to-play title. However, to enjoy the full experience, you will need to purchase content packs that are released later. The autumn update has already revealed all its news, which you can read in this news, but now the date is also confirmed, November 11.

The base game is a kind of demo that will be available from September 30. There will only be 9 teams and limited game modes, so we will have to wait until the month of November to be able to handle the more than 600 licensed clubs that will reach the final version, so to speak. In addition, it is now possible to pre-order the eFootball 2022 Premium Player Pack DLC on the PlayStation Store, which can be purchased for € 39.99.

What is the Premium Player Pack?

“This special edition gives you access to the (free) main game and top-notch items to help you build your creative team in eFootball World!” The official description reads. We will be able to create a team and sign players and members of the technical team to train the players and “adapt” them to each one’s style. These are the contents of this pack:

The aforementioned risky deals can be claimed and used “after the update scheduled for mid-November 2021.”

eFootball 2022 will be out on PS4, PS5, Xbox One, Xbox Series X, Xbox Series S, and PC. The mobile version will be made available to players when the fall update launches.