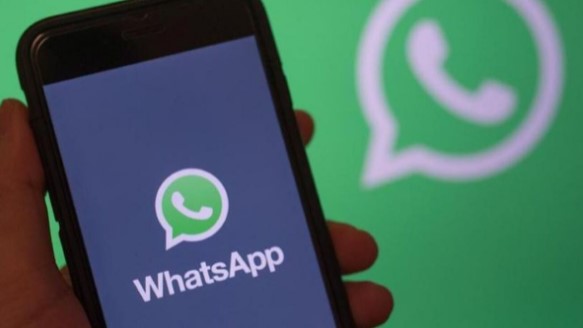 Stephane Kasriel, one of the senior officials of Novi, announced on Twitter that the efforts to send crypto money via WhatsApp have started as of today. The popular messaging application WhatsApp is one of the most used applications in the world. With the integration of cryptocurrencies, the usage area of ​​cryptocurrencies will expand and have a positive effect on adoption rates.

According to the information reflected in the media, the head of Novi wallet, Stephane Kasriel, stated that they have started working to send stablecoin USDP via WhatsApp.

Experienced manager Kasriel stated that the work is ongoing and assured that the privacy and end-to-end mechanism of WhatsApp will not be harmed. This integration that Novi wallet is working on will allow parties to send USDP stablecoin to each other. On the other hand, for the beginning, it was noted that this application will only be activated for a limited number of people in the USA location.

This integration, which is still available for US citizens, has been limited due to the fact that the study is in the testing phase. In the coming period, it is planned to be expanded if successful. Kasriel, the head of Novi wallet, announced the WhatsApp integration on Twitter and conveyed the future work.

According to the latest data from Meta company, WhatsApp has more than 2 billion users. The fact that the study still covers the USA is due to the fact that it is in its infancy. Successful integration and smooth piloting will drive expansion.

In this context, WhatsApp, with its huge user base, can open the door to a worldwide adoption with the cryptocurrency option. Considering that the adoption rates are already exponentially, the importance of WhatsApp can be evaluated as a big step.

An analyst who knows 3 times: these 2 altcoins will collapse!...