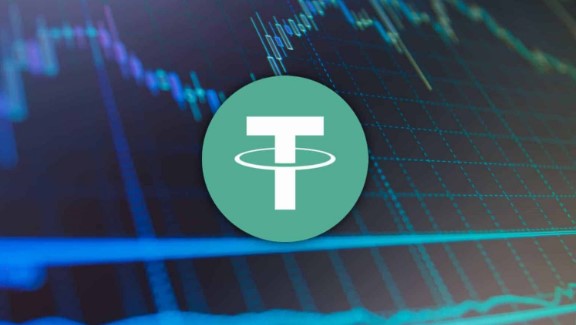 With the collapse of TerraUSD (UST), the stable cryptocurrency of the Terra blockchain, below $ 1, an UST crisis occurred, which caused the crypto money market to catch a strong upward momentum. Many developments occurred during the week of the UST crisis, and some stable cryptocurrencies were also significantly affected by the UST collapse. The market value of USDT has also dropped by an average of $10 billion since the collapse of the UST.

Balance Sheet of the TerraUSD Crisis

After the high-rate losses it recorded, Bitcoin (BTC) pinned the price levels of $ 24,500 during the week of the TerraUSD crisis. Ethereum (ETH) fell below the $ 2,000 price levels, albeit temporarily, in this process. There was also a significant drop in the overall market value of cryptocurrencies. With the volatility in the cryptocurrency market increasing significantly, billions of dollars worth of short and long positions were liquidated in the week of the UST crisis.