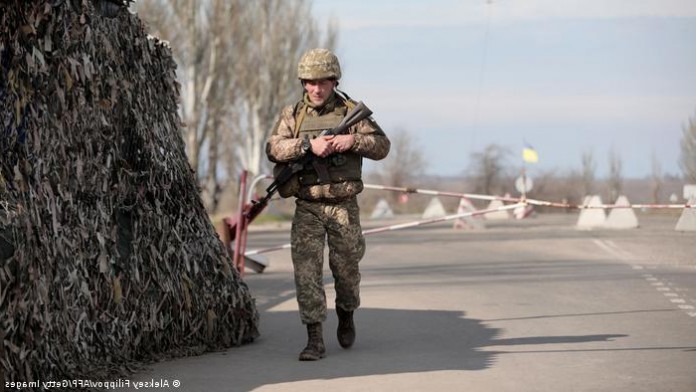 In Ukraine, which has been under Russian occupation for more than three weeks, many people lost their lives due to the war during this period, while many had to leave their country and seek refuge in other countries as refugees in order to save their lives.

A new study has once again revealed what effects the war in Ukraine might have in the future. The research revealed the effects of the loss of life in the war and the large number of people fleeing the country in search of life safety, on the population of Ukraine.

Wanting to evaluate the impact of the occupation in light of the possible deaths, refugees, and the possibility of staying abroad for a long time in Ukraine caused by the Russian occupation, St. Andrews University conducted a series of population projections. An analysis of the current demographic and impact of previous armed conflicts on Ukraine’s population is reviewed.

As a result of these projections, the researchers concluded that Ukraine’s population could decrease by a third in the next two decades as a result of the Russian occupation. However, the researchers said that the longer the war lasts, the older the Ukrainian population will be, in direct proportion to the ongoing large-scale migration. Given the fertility rate, which has been in a steady decline since the 1990s, this is likely to have a dramatic long-term impact on the Ukrainian demographic, according to the research team.

Professor Hill Kulu, from the St. Andrews University School of Geography and Sustainable Development, said, “The invasion of Russia will not only result in enormous human and economic costs in Ukraine at the moment, but will also bring with it long-term demographic repercussions.” “Our analysis predicts that the Ukrainian population is declining and aging, and that these processes will continue over the next two decades,” he noted.

However, “not only are refugees less likely to return due to long-term political and economic instability, but also young adults and families in Ukraine may eventually decide to leave the country,” Hill said.