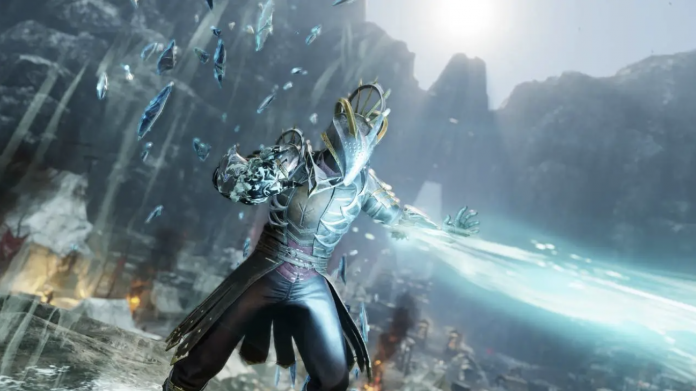 The New World game released by Amazon Game Studios had a remarkable performance in its early days.

Amazon, which has been operating in the game industry for several years with its Amazon Game Studios subsidiary, has not achieved success with any of its games to date. Since it is a subsidiary of one of the most valuable companies in the world, the budgets of its games were also quite high. The company, which has always been seen as a failure, may have broken this spell with New World.

We had no expectations when this game was announced, and many players thought it would be an Amazon failure again. However, the number of instant players on Steam really shows that an effective exit has been made.

We can understand how popular online games are by looking at the instant player numbers. CS:GO and Dota 2 have been at the top of this list for years on Steam. New World in the MMO-RPG genre reached 709 thousand instant players on its first day. Of course, although this is a debut effect, it is interesting that a game that we did not hope for exhibits this performance. 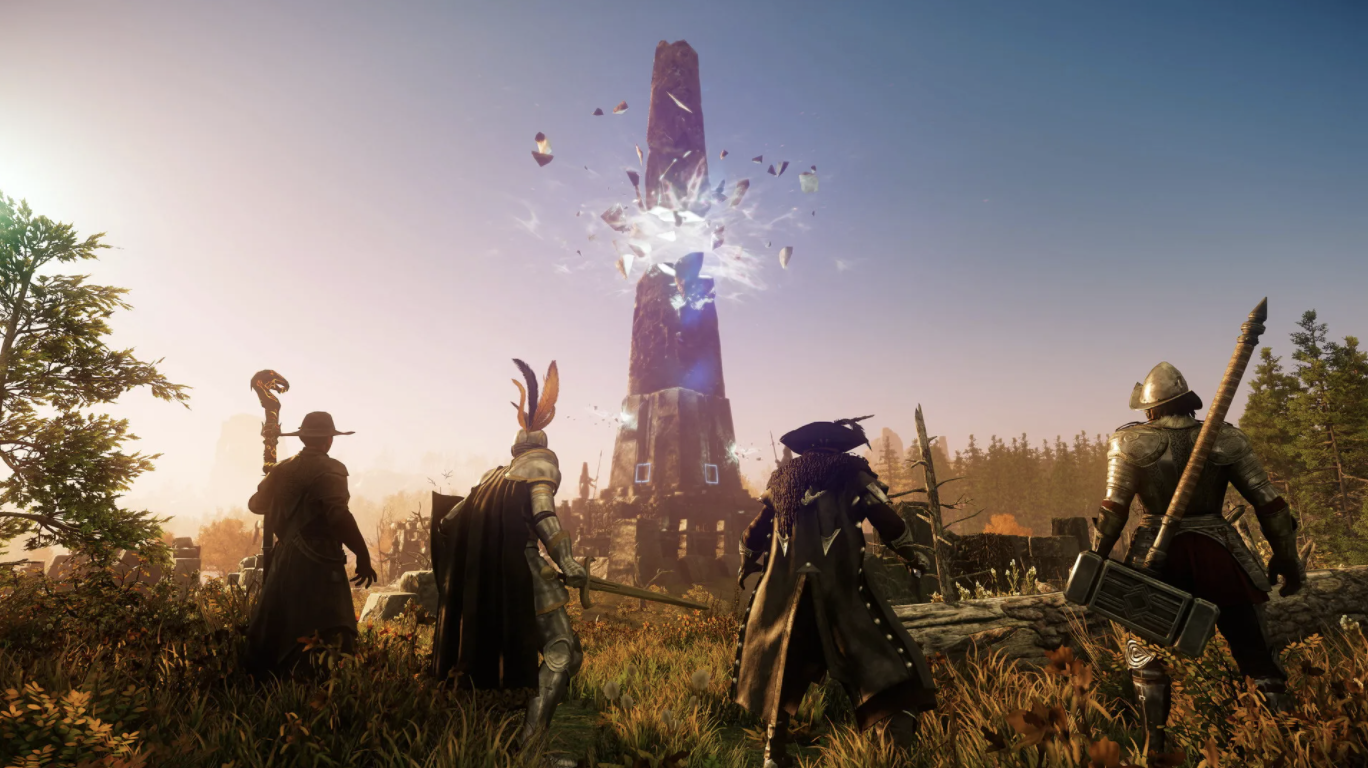 Another remarkable aspect of this success of the game is that New World is a paid game. If you are wondering about Amazon’s steps in the game industry, you can give this game a chance.