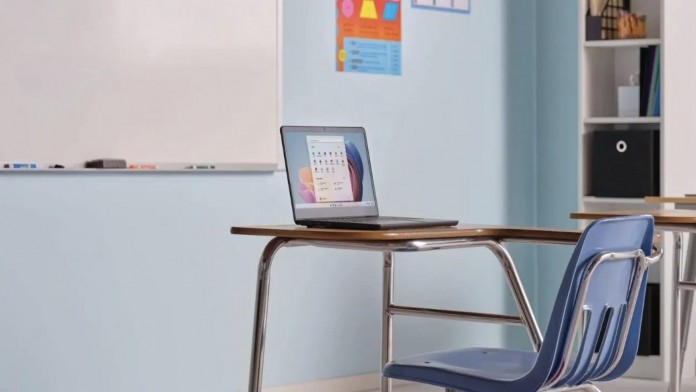 The education-oriented version of Windows 11, which we have seen after 6 years, Windows 11 SE was announced at the event held today.

Just a short while after Microsoft announced the new operating system with Windows 11 6 years later, Windows 11 SE, a more “restricted” version of this system, was introduced at the event held today. Microsoft also stated that this system is focused on education.

Windows 11 SE will be faster for education

Windows 11 SE takes a different approach to the must-have operating system for schools. This new system, which has emerged, also draws attention with its similarity to Windows 10X before Microsoft’s cancellation. Windows 11 SE will only be available for new low-cost devices and students and academics. While Windows 11 SE is optimized for Microsoft Edge, Office, and Microsoft’s cloud-based services, it won’t be limited to just Microsoft apps.

Windows 11 SE will have very minor changes compared to the standard edition. Microsoft has had an active engagement with teachers and students for the past 18 months to get feedback on its improvements to date on low-cost Windows laptops. Thanks to this feedback, apps will always be able to launch in full screen mode in Windows 11 SE.

In this version, Microsoft has restricted the window editor that allows you to place applications side by side. Windows 11, which can be arranged in more than two ways, can only be used side by side and with a maximum of two views in this version. 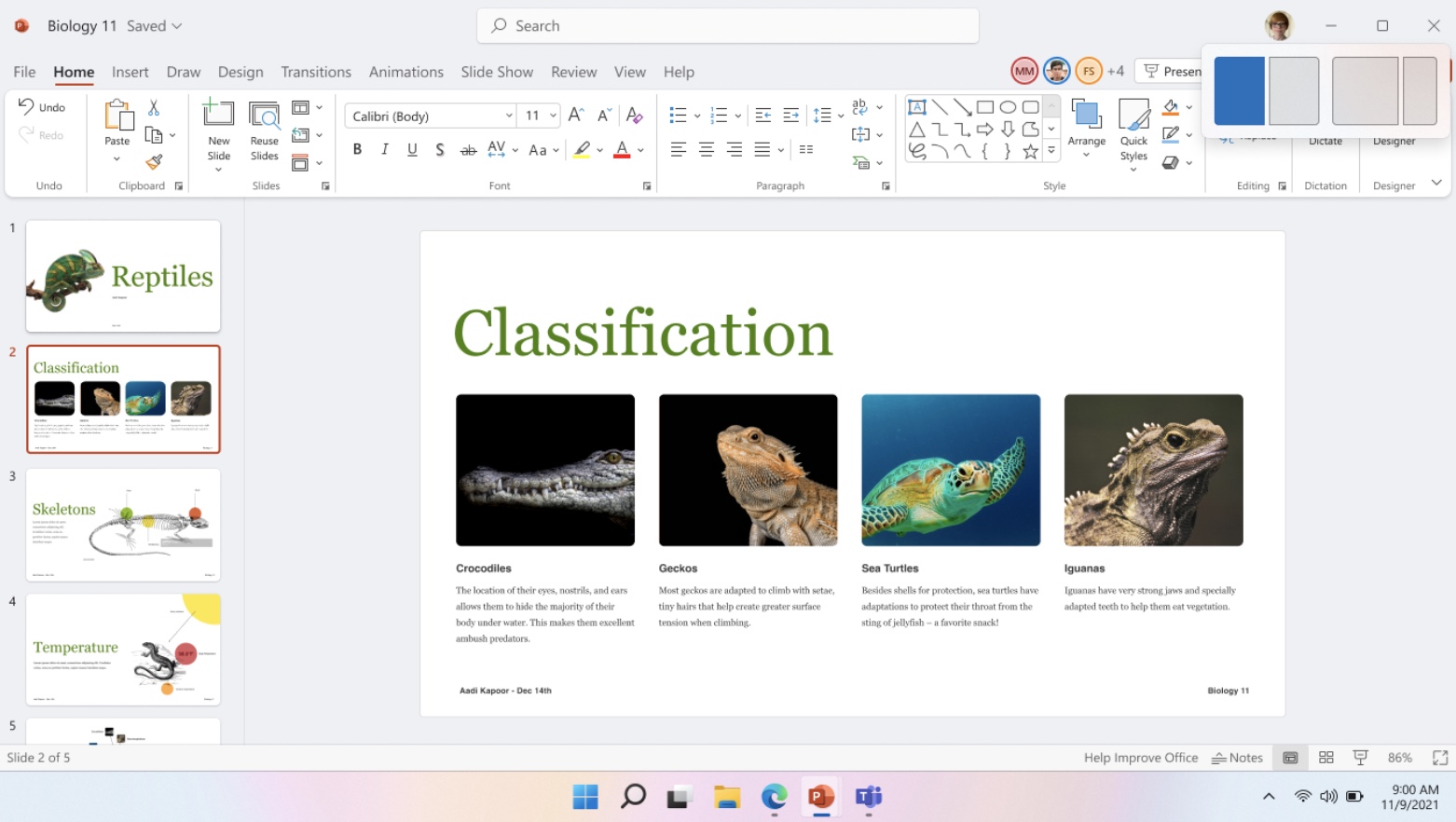 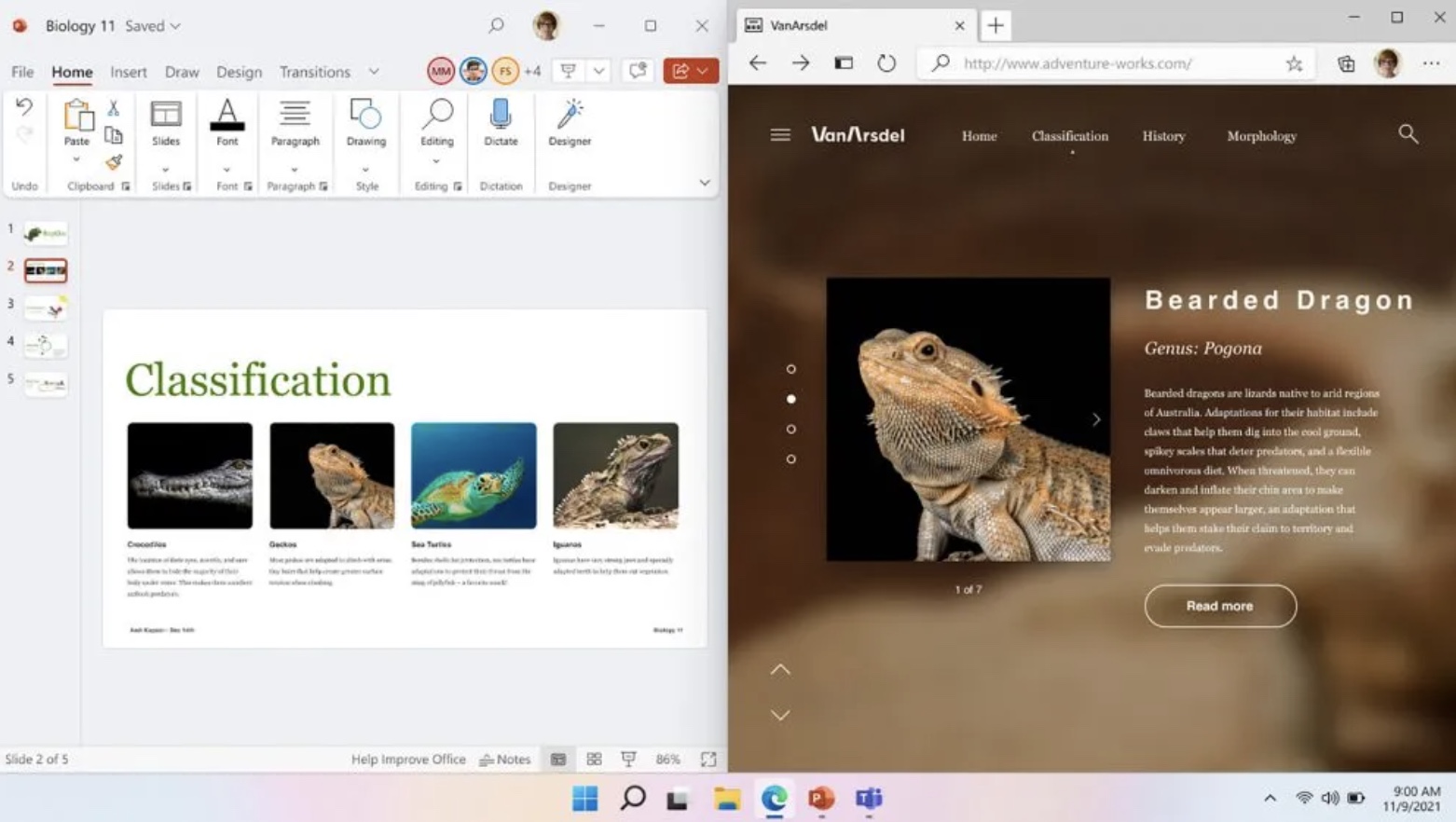 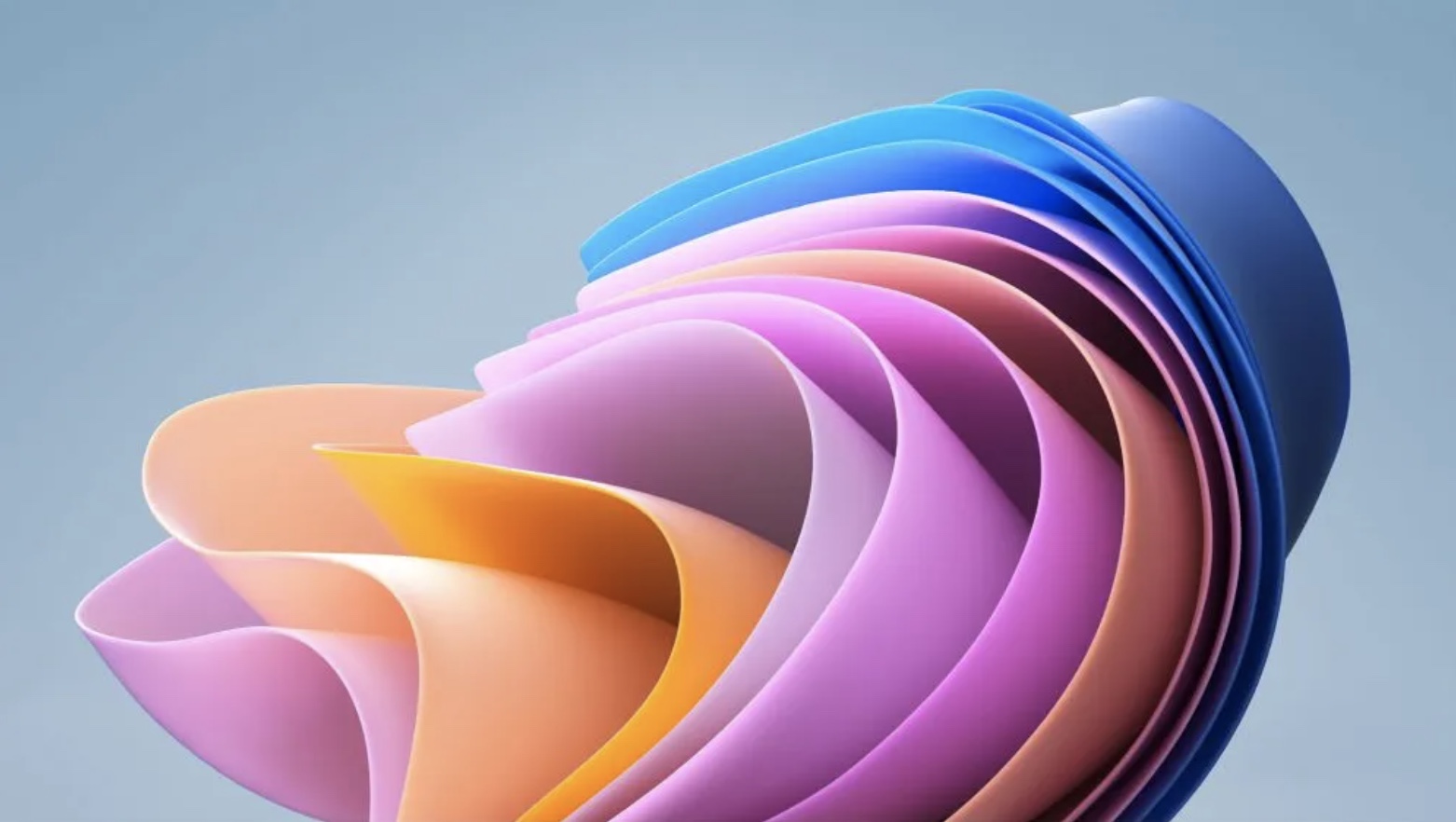 Windows 11‘s new Widgets section was removed in SE as it was seen as a distraction in a classroom environment. Microsoft Edge will also be configured to run Chrome extensions that are turned off by default in Windows 11. Windows 11 SE will also back up documents to OneDrive by default with offline support to make it easier for students to use these Windows 11 SE laptops beyond the classroom.