Home Sport Eduardo Berizzo: “My commitment to Paraguay is total” 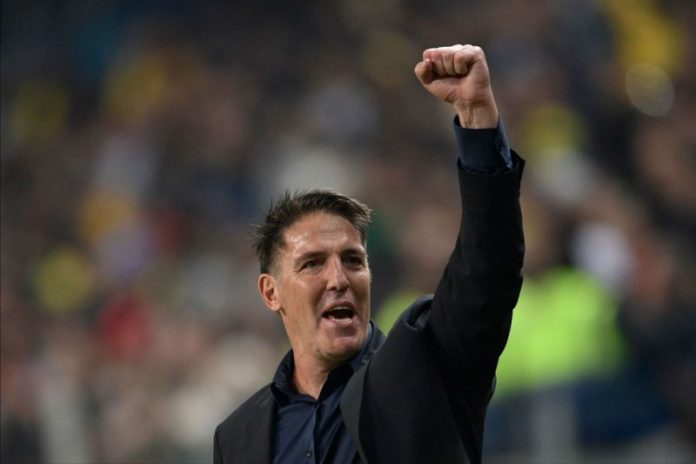 From Spain came the information that Celta de Vigo contacted Eduardo Berizzo, to tempt him with a possible return.This Friday, in the middle of the disclosure of the list of summoned for the friendly of November, the Toto made clear his intention not to move from the Guaraní Albirroja.

“My commitment to Paraguay is total, I do not allow myself to hear any offer and the one who knows me does not call me to offer me a job, because I have a contract and I respect it a lot,” said the Argentine coach.

The former defender of Newell’s and River also clarified that he did not receive any calls: “I know the people of Celta de Vigo, I reject the call and the offer. They know what my answer is going to be, that’s why they don’t even try to call me, “he said.

Spanish media said days ago that the Celtic fan asks for the return of Berizzo, although that possibility seems distant with the response provided by the trainer from Asuncion.