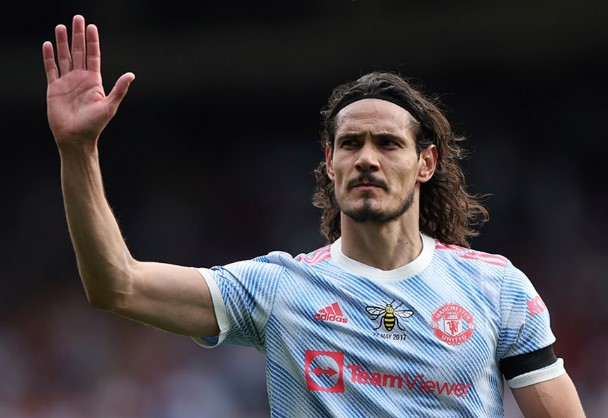 Valencia are about to sign Edinson Cavani. However, it was claimed that the Spanish team was waiting to send Maxi Gomez to complete this transfer.

While Fenerbahce continues its contacts for Valencia’s Uruguayan striker Maxi Gomez, a new development was reported from the Spanish press.

According to the news of Goal Spain, 35-year-old Edinson Cavani, who was divorced after leaving Manchester United, came to the stage of a deal with Valencia.

Although the Uruguayan football player received an economically good offer from the French team Nice, he refused. It has also been suggested that he wants to play for Valencia while also turning down star strikers Boca Juniors and Villarreal.

Valencia want to sign Edinson Cavani, but they need some departures to complete this transfer, both squad and financially. In this context, the offer from Fenerbahçe for Maxi Gomez is on the table. On the other hand, Marcos Andre’s name is also on the agenda with separation allegations.

Valencia want to part ways with both players and sign 35-year-old Edinson Cavani. It is said that the Spanish team convinced Cavani for an annual net fee of 2 million euros.