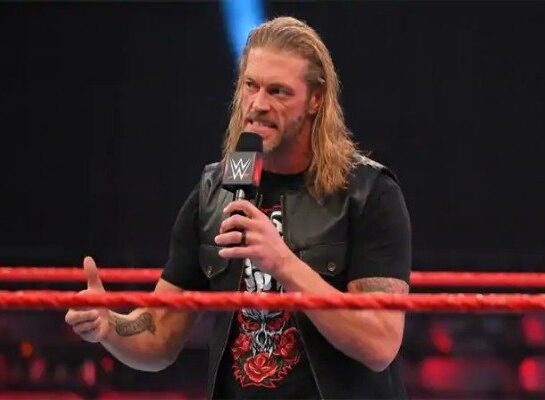 Christian will present his star show, “The Peep Show,” with Edge as a special guest on WWE RAW.

Edge and Christian will be meeting during a segment that will take place in the next episode of WWE RAW’s red mark.

It was announced during this week’s episode of WWE Backstage, that Christian will be hosting a special edition of The Peep Show for the last WWE RAW show before WWE Backlash. At the time the announcement was released, Christian stated that no one knows Edge better than he does, and that his intention on Monday is to ask him which direction he is going in WWE Backlash.

We also remember that two other legends were this week in WWE RAW to comment on the combat that will lead the next pay-per-view of WWE Backlash, and they were Shawn Michaels and Ric Flair. These two legends made their predictions and opinions about this second assault between Edge and Randy Orton known. On the one hand, Ric Flair commented that he believes he sees Randy Orton as a winner in WWE Backlash, and on the other hand, on the contrary, the heartthrob boy believes that Edge will defeat The Viper.

Who do you think will score a point for their score in this rivalry between Randy Orton and Edge?

Fans were disgusted by the lack of “Love On The Brain”!

Millie Bobby Brown and Finn Wolfhard soon as a couple?

Camila Cabello teaches you how to deal with anxiety