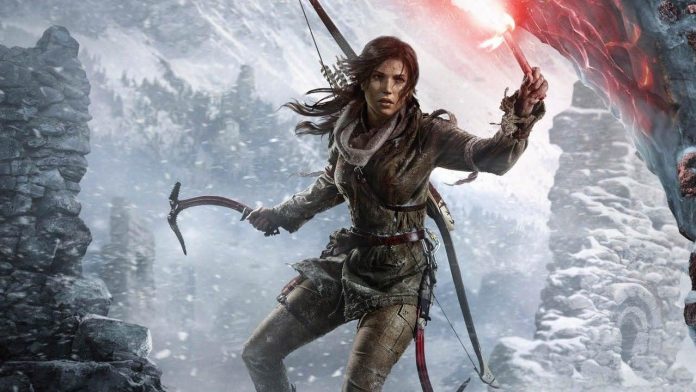 Although we don’t know who will play Lara Croft in the next Tomb Raider movie, director Edgar Wright has revealed his funcast for this role: Aubrey Plaza.

Appearing on The Tonight Show, Plaza said that Wright saw her on the cover of MovieMaker magazine for her new movie “Emily the Criminal” and mistook her for the new Lara Croft.

“My friend Edgar Wright saw it, wrote to me and said: “Are you the new Lara Croft? A criminal,” Plaza said.

Apparently, Wright mistook the purse strap visible on the Plaza cover for a gun holster, which led to confusion.

Wright even responded to the story on Twitter, saying it was 100% true. Wright is a film director, best known for the films “Kid on the Drive”, “Sean from the Dead” and last year’s film “Last Night in Soho”. Wright directed Plaza in Scott Pilgrim vs. the World, where she played the acerbic girlfriend of Julie Powers.

In a couple of films about the tomb raider of the early 2000s, Lara Croft was played by Angelina Jolie. Most recently, Alicia Vikander took on the role in the 2018 Tomb Raider reboot. Vikander was originally supposed to reprise the role in the sequel, but after MGM lost the rights to the film adaptation of Tomb Raider, it turned out that Vikander would no longer be Lara Croft.

Every IGN Tomb Raider Review Ever

Now there seems to be a franchise war going on, and the next movie is apparently going to be a full reboot of the series, so maybe Plaza could throw her name in the hat for the role of Lara Croft.

“Emily the Criminal” is Plaza’s upcoming film about a woman with financial problems who finds herself involved in a credit card scam. The release is scheduled for this week, August 12.

Facebook Will Remove Sexual Harassment Of Celebrities From Its Platforms