Home Sport Why is Eden Hazard not working at Real Madrid? 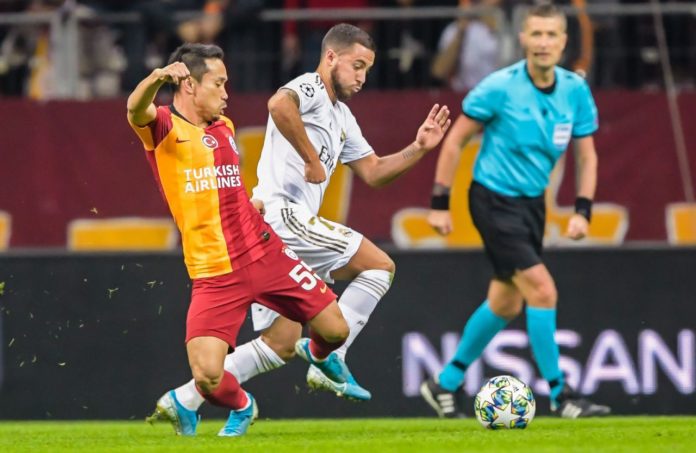 The chosen one to lead the new project of Zinedine Zidane. No more no less. This is how the signing of Eden Hazard for Real Madrid was presented after a catastrophic season where, first with Julen Lopetegui and then with Santiago Solari and Zinedine Zidane at the end, the white club had been orphaned by a star capable of agglutinating overflow, depth and goal .

Precisely, the Belgian arrived to revolutionize the white attack. In addition, he had to take Karim Benzema away from responsibility, become the largest source of imbalance in Santiago Bernabéu and bring Madrid to victory. Four months later, the entire capital is still waiting for a genie who is still crouched in the lamp.

But why aren’t we seeing Eden Hazard of Chelsea? Well, here are a number of factors. The first, more than evident since its arrival, is the physical. Staying in the obvious would be blatant and unfair, so you have to go further. Although Zidane has always defended his star, the lack of confidence and the form of the Belgian, far from the optimal point, are complemented by the problems of slate that Real Madrid has.

In addition, it should be noted that the Eden Hazard ecosystem in Real Madrid is not being ideal for La Louvière to shine. To begin with, the former Chelsea and Lille claim freedom to show their best football in the midfielder zone, so it was with Antonio Conte and Maurizio Sarri, where he went from being punctured in the band to becoming a much more global footballer by acting for inside. An autonomy that Zidane has not just granted, despite the fact that we are progressively seeing a small evolution in his movements without the ball before receiving the leather.

Although against Granada and Bruges generated more volume of play inside and against Galatasaray he started from the left wing but sometimes the position was exchanged with Karim Benzema, the Belgian is far from having a structure around his talent, put that there are no pieces on the board that are intended to enhance your figure. This does not mean that he cannot turn, receive, use his portentous change of pace and make a difference as a player of his caliber should do, but he is quite limiting his impact on the game.

In this sense, their statistics on dribbling and definition are paradigmatic. In its last two seasons, Eden Hazard has averaged 3.7 dribbles per game (2018/19) and 4.9 (2017/18) in the Premier League, while in Real Madrid it only reaches 1.3 per game in what we have been in the League. In this way, we see how a footballer who has always stood out for dribbling is being unable to overflow with continuity and regularity.

If we are going to review your data when it comes to producing goals, we see how it only adds 1 goal and 2 assists between the 6 League and Champions League games played so far. That is, this campaign generates a goal every 169 minutes, while at Chelsea it did every 96 minutes in the 2018/19 campaign and every 138 minutes in 2017/18 according to the WhoScored data portal. Insufficient numbers for a soccer player destined to make the long-forgotten Cristiano Ronaldo forget. 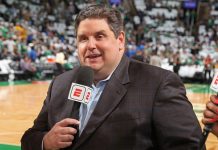 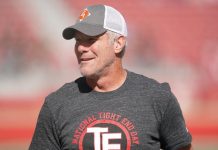 Brett Favre is open for a role on the air: Fan reaction – The Spun: What’s trending in the sports world today 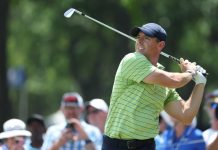 Rory McIlroy seems to have changed his attitude towards golfers LIV – The Spun: What’s trending in the sports world today