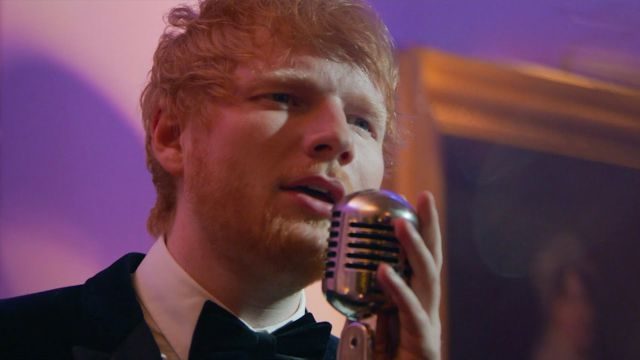 Heat World magazine has drawn up a ranking of 30 Britons under 30 with the greatest fortunes. A ranking that dominates Ed Sheeran with a brutal difference over the other members of the top.

The fortune of the musician has almost doubled in less than a year from 94 million pounds in 2019 to the current 170 million pounds thanks, above all, to the gigantic income of his Divide world tour.

A rebound in your checking account that has helped put you in front of this ranking. But that has not been the only circumstance that has catapulted Ed Sheeran to number 1. The fact that Adele has turned 31 in this 2019 has made her disappear from a list she had dominated in recent years.

The novelties of the 30 British under 30 richest include rapper Stormzy, singers Dua Lipa and Jess Glynne, actress Maisie Williams or performer Tom Holland, among others.

SHINee: Ki’s Songs to Learn about his Solo Career