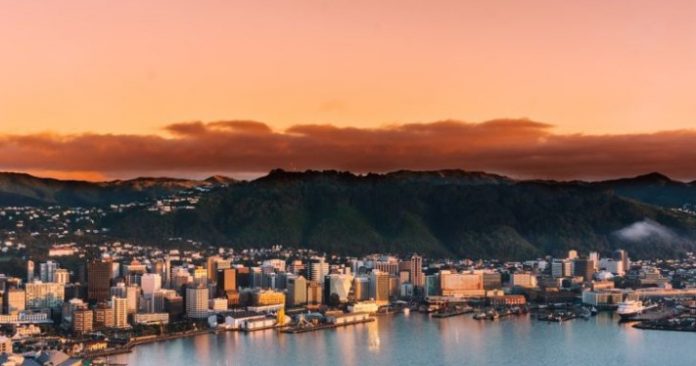 Ed Sheeran has cancelled the first New Zealand performance of his The Mathematics Tour. That’s why.

The tour is scheduled to take place in New Zealand in 2023 on February 2 at the Sky Stadium in Wellington, tickets for which have been sold out. Due to demand, the tour added a second date on February 1st. Now, three months after the announcement, Ed Sheeran has had to cancel the show on February 1.

“Frontier Touring is sorry to announce that due to ongoing uncertainty affecting a number of different variables related to the global tour, the first show of the New Zealand leg of Ed Sheeran’s Mathematics Tour, scheduled for February 1 at Sky Stadium, will no longer be able to go ahead as planned,” the statement said.

Tickets for those who purchased them with a credit or debit card will be fully refunded by Ticketek. Patrons must be given up to 30 business days for a refund to appear on their account, with refunds processed within 7 days. Some ticket holders were offered the opportunity to purchase tickets from a limited pool of reserve tickets for the February 2 show.

“The decision was not taken lightly,” an additional statement on Ticketek’s website said. “We are really looking forward to the presentation of this tour and do not foresee any problems with the remaining dates.”

A quick glance at social media shows that Ed Sheeran’s fans are upset about the cancellation. Many complain about the loss of time due to planned vacations, accommodation and ferry tickets. “I’m not usually one to make a fuss, but [the cancellation] doesn’t seem to be the real reason,” one fan shared, asking why the added date was canceled.

Ed Sheeran’s last visit to New Zealand took place in 2018 as part of his Divide tour. He witnessed a record number of ticket sales for concerts in New Zealand and Australia: more than a million tickets were sold for all dates.