Home Celebrity ED SHEERAN IS ALREADY THE ARTIST OF THE DECADE IN THE UNITED... 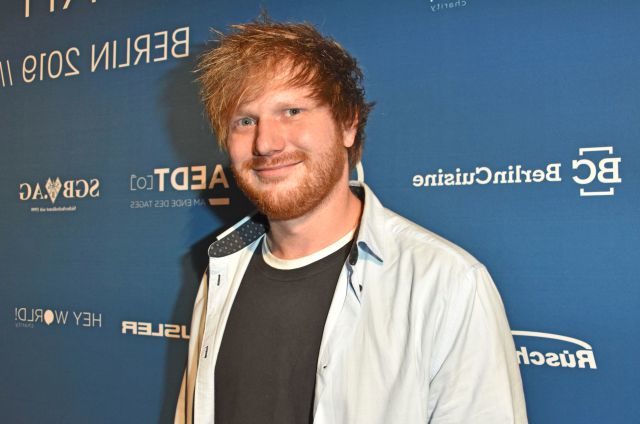 With this end of 2019, we not only close a year but we also give a whole portfolio a decade, so, the balance is more global than last year. The official list of the United Kingdom has analyzed the last ten years and has concluded that Ed Sheeran is the artist of the decade.

“At the beginning of the decade, he was a young 18-year-old boy from Suffolk, little known (though highly qualified), but his list of successes since then is really remarkable,” said Martin Talbot, executive director of Official Charts Company.

Remember that the first time the redhead entered the sales charts of his country was with his first single, The A Team, in 2011. Much has rained since then and many are the awards and recognitions he has been receiving until make him one of the most outstanding artists of recent times.

Thank you to everyone who’s supported me over the past 10 years, especially my amazing fans. Here’s to the next 10! @officialcharts

Since that first time, he has managed to get 8 of his songs No. 1 and also his four albums. “Thank you to everyone who has supported me for the past 10 years, especially my amazing followers. For the next 10 ”, he wrote on his social networks posing next to a commemorative plaque.

And, Sheeran has managed to remain 79 weeks at the top of the list. That has also been reflected in the list of the most important songs of the decade. Shape of you stayed 14 weeks leading the ranking during 2017 and that has made it worthy of becoming the most prominent theme of these ten years.

And it seems that it is only the beginning because music is still his priority as he has shown with Nº6 Collaborations Proyect, an album with which he has shown us that he has many concerns in this field and many friends.

Emily Ratajkowski: Billie Eilish is one of her favorite singers