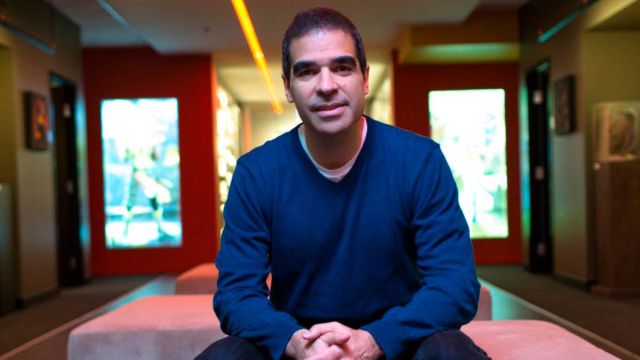 Ed Boon, co-creator with John Tobias of the Mortal Kombat saga, will be inducted into the Academy Hall of Fame during the upcoming DICE Awards gala. The great success of Mortal Kombat 11 is only the tip of the iceberg of an extraordinarily porific career, as well as a long one, such as that of Ed Boon, co-creator, along with John Tobias, of the franchise. For this reason, the Academy of Interactive Arts and Sciences will recognize Boon’s merit by inducting him into the Hall of Fame during the DICE Awards ceremony that will take place on February 24 in Las Vegas.

“We are excited to induct Ed Boon into our Hall of Fame,” Academy President Meggan Scavio said in a press release. “From his early work on pinball machines to his monumental achievements as one of the creators of Mortal Kombat, Ed’s dedication and perseverance to the creation and art of games has left an incredible legacy for fans and developers alike.” “.

Xbox Game Studios’ Matt Booty will introduce Boon, as they met on Booty’s first day of work at the now-defunct Midway studio. “Ed represents the best in a game designer: great ideas, a great sense of humor, clear ideas, and the ability to bring people together as a team,” said Booty. “Not only has he created a large number of successful games, he has also supported countless people on their way in the video game industry.”

Boon, along with other great illustrious

“The Hall of Fame is reserved for video game creators who have been crucial in the development of highly influential games and have helped a genre take steps forward,” they said from the Academy. “These individuals have demonstrated a high level of creativity and innovation, resulting in a significant product that has been influential on an industry-expanding scale.” Thus, starting on February 24, Boon will join other illustrious personalities such as Bonnie Ross (founder of 343 Industries), Todd Howard (Bethesda), Hideo Kojima or the Hauser brothers (founders of Rockstar), among others.